Prophet Uebert Angel has arrived in Lilongwe, Malawi to console his spiritual son Prophet Shepherd Bushiri following the death of his 9-year-old daughter Israella on Monday.

Israella’s body arrived by private jet at Kamuzu International Airport. Prophet Angel and his wife Beverly were pictured in embrace with Prophet Bushiri and his wife Mary.

There will be a service for the late Israella tonight on Bushiri’s Prophetic Channel. 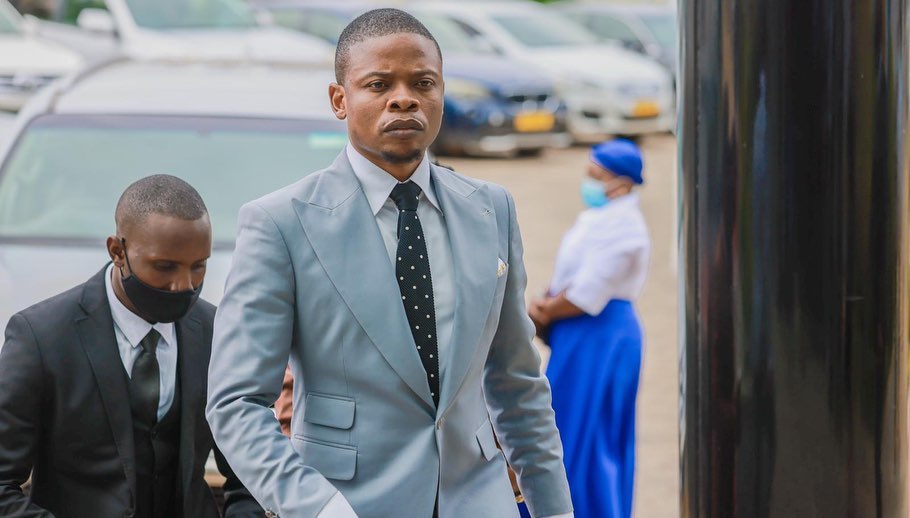 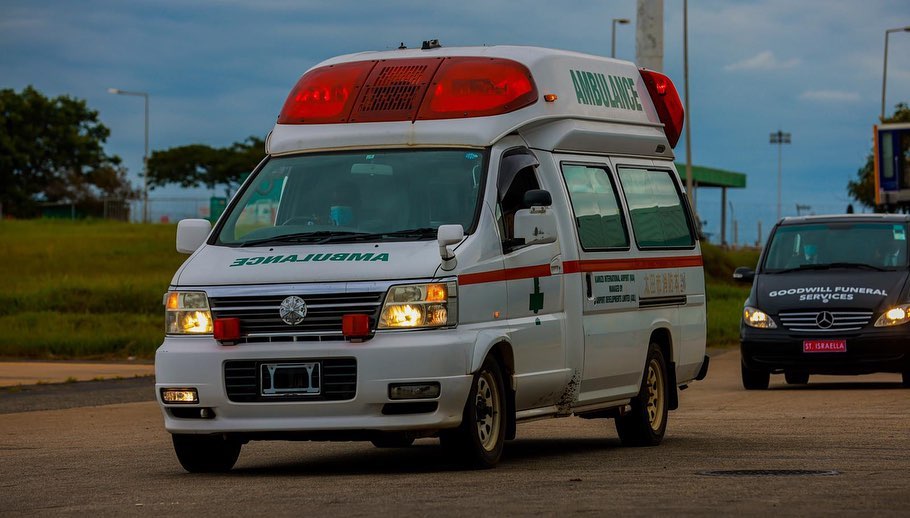 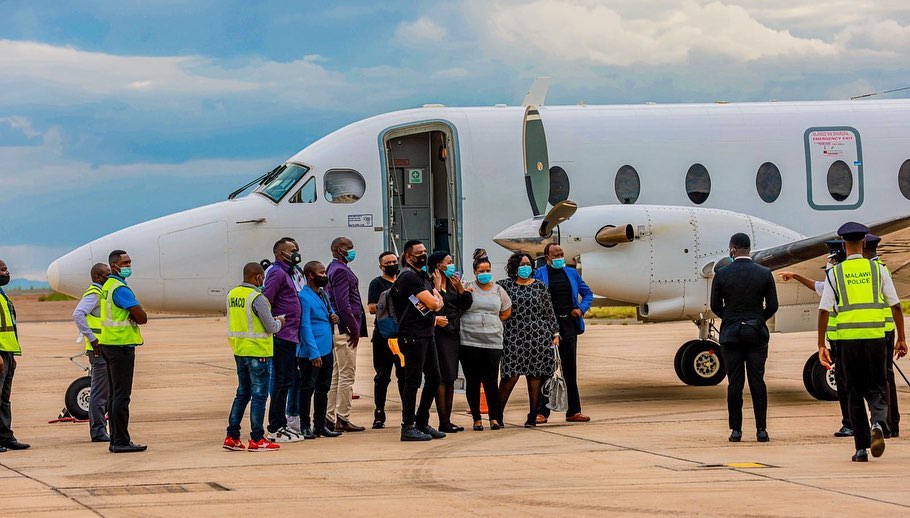 Israella reportedly succumbed to a lung infection after spending weeks in hospital. Bushiri believes his daughter would still be alive if she had been allowed to travel for medical assistance.

“When I spoke to the doctor, he highlighted that if she had not been blocked at the airport the first time she needed to travel to Kenya for medical assistance, she wouldn’t have passed on.

“It is very disheartening and sad, therefore, that my daughter has become a victim of the persecutions that we are facing from South Africa,” he said.

Prophet Bushiri ‘delighted’ with ruling on extradition case in Malawi