Eight armed robbers over the weekend raided Gateway High School in Harare and got away with more than US$250 000 cash after blowing a safe which was in one of the offices with explosives. 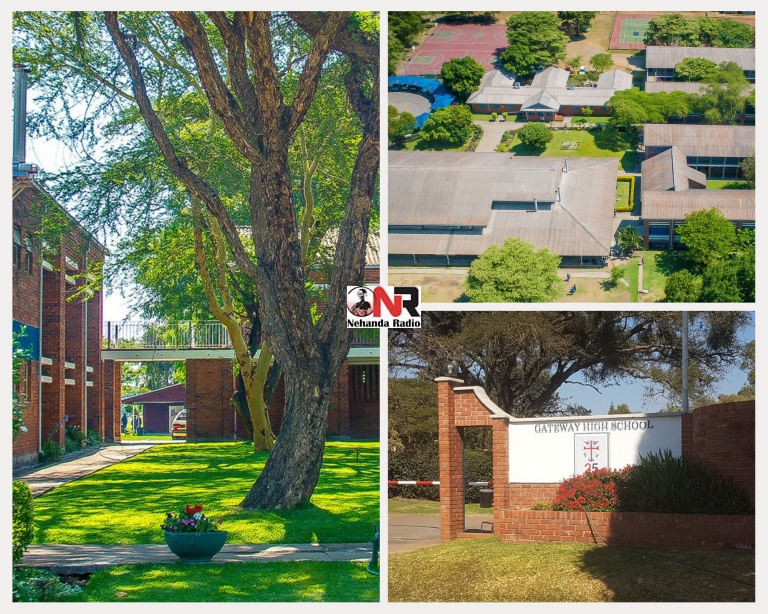 The eight went to the school while armed with explosives which they used to blow up the administration offices to gain entry and stole the money.

No one was injured and police have launched a manhunt for the suspects who are still at large.

Sources close to the investigations said the eight attacked a security guard who was manning the premises on Saturday midnight before they forced open one of the offices where the cash was.

They then also used explosives to blow the safe and got away with the cash.

A team of detectives from the Criminal Investigations Department (CID) Homicide Department was this morning deployed to the school to probe further matter.

No arrests have been made so far. The Herald