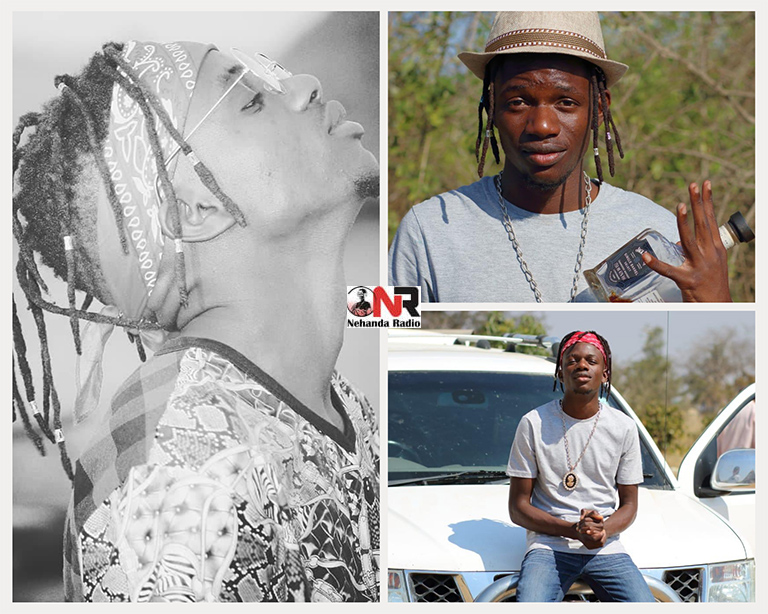 In our continuing series dubbed “New Artiste Alert” we look at artistes that we think have the talent to be a success in the future given the right kind of exposure and guidance. This week we feature 22-year-old Zimdancehall artist Tauya “Don Dubious” Kanengoni from Masvingo.

Believe it or not, his latest track “I Believe” has what we hope is a prophetic line. He says “I believe zvinhu zvichandifaira, I believe mese muchandifarira, pandicha shaura muchadaira.” His voice sounds like a young Winky D and delivers rhymes in some songs like the late Soul Jah Love.

Speaking to Nehanda Radio he said; “My aspiration has always been to make music that makes a difference. I want to make music that is heard out there and stays in people’s lives. I also want to be in a position to help other aspiring talents see their dreams through.”

“My producer is called Smash under record label Smashtainment from Bulawayo. I have so far done projects with producers Lukan (039 Music) and Lyre (Analog Stereo).

So what attracted Don Dubious to Zimdancehall?

“I have always been a fan ever since back in the day with my older siblings David and Byron listening to Winky D, Labash and the likes. Their music being able to relate to the things we face and being versatile at the same time stood out in this genre so I ventured into it.

His catalogue of songs from his relatively young career already include, I Believe, “Vanhu Vanobhowa” off the Mad Collab 2019 riddim, Saucy Summer, Ndiende, Mwana Wangu and Dream Girl, a collabo with African Seedz and Don Cedric. Nehanda Radio