US based flamboyant preacher, Prophet Passion Java, has announced the return of his popular “Gara Mumba Iwe” lockdown concerts. 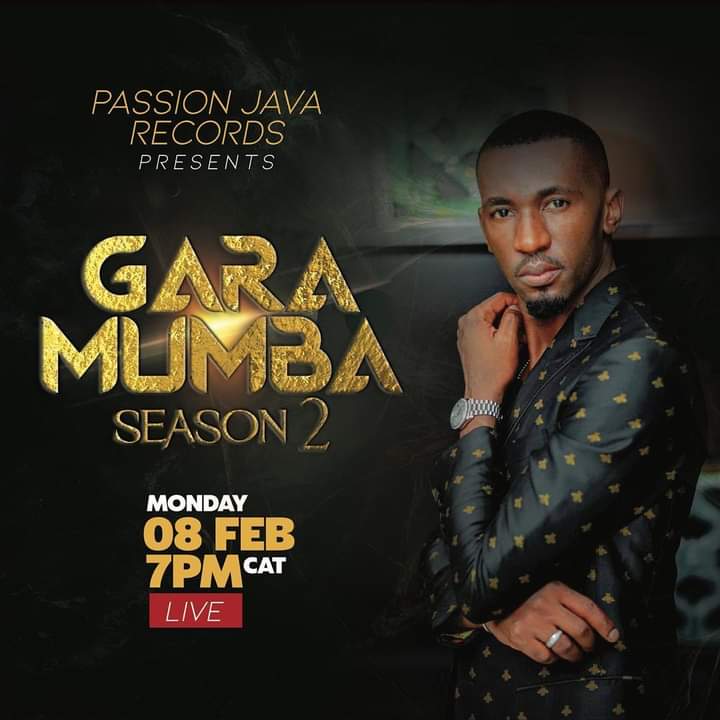 Posting a flier of the concert, Java did not divulge much of the details. He asked his followers which six artists they would like to see in the upcoming virtual show.

He said, “Who are the best 6 artists that you would want to watch live @Garamumbaiwe season 2???”

The Passion Java Records sponsored show stole the hearts of Zimbabweans last year during the first lockdown. According to the flier the show’s season 2 will broadcast on Monday 8 February 2021.

Last year the show was broadcasting live on various Facebook pages such as Zimcelebs and Passion Java pages. Java did not say which pages will broadcast the concert this time around.

The show will broadcast every Monday at 7pm.

Earlier this year when Zimbabwe initiated the hard lockdown, such concerts were also banned and considered to be illegal and those found hosting them were warned of arrests.

“Some people hold these recordings in places that they think are secluded, but as long as it is a gathering, this is illegal and those risk to be arrested and prosecuted,” said Insp Ncube in a statement warning those who wanted to host virtual concerts.

Java has shown his dedication to promoting Zimbabwean music and upcoming artists, he has done this through his Passion Java Records company and sponsoring music videos and online shows.

The most memorable episode of Gara Mumba Iwe was when Dancehall Gaffa Winky D pulled up to the show wearing a “Money Heist” costume which represented resistance. Nehanda Radio

Parked car rolls back and crushes toddler to death

Alois Bunjira pays tribute to Passion Java’s mother.. she helped me and Shutto