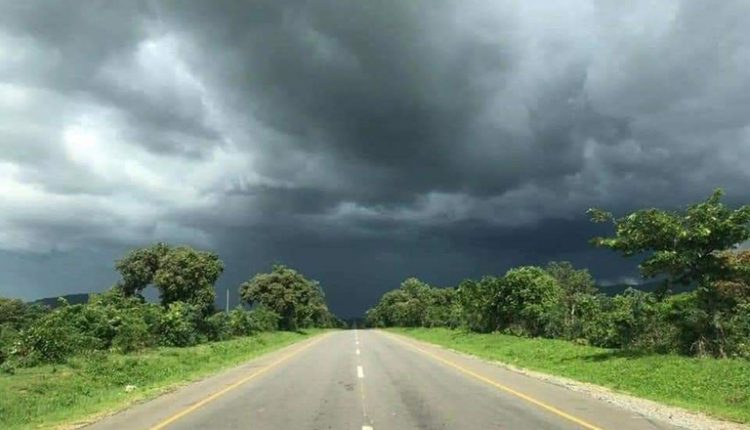 The Meteorological Service Department (MSD) has warned that Cyclone Eloise is developing and is likely to hit the country over the weekend. 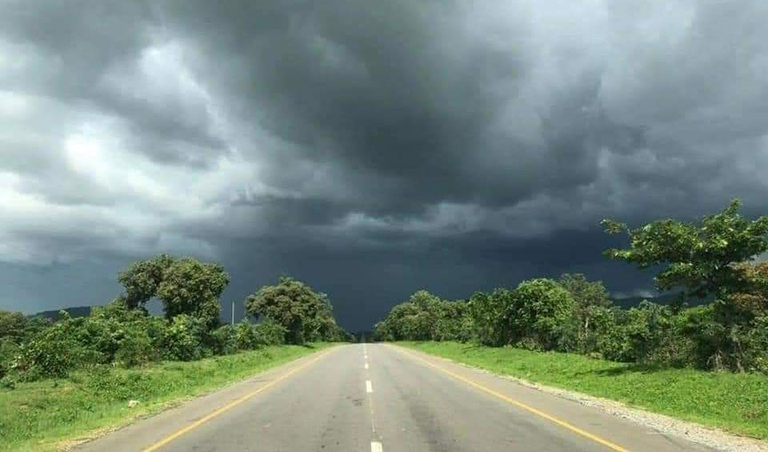 This would be a second cyclone to hit Zimbabwe within a month.

The country experienced a weakened tropical Cyclone Chalane towards the end of December.

In a statement yesterday, MSD said it was monitoring the developing cyclone as it makes its way into the country.

It said the country is expected to experience a dry end of the week before systems drastically change due to the developing weather system.

Since Thursday most parts of the country have been experiencing heavy rains which have caused flooding in some areas.

MSD said the intensity Cyclone Eloise would be determined on Thursday when it makes a landfall into Mozambique.

“The tropical system named Eloise, is not yet a tropical cyclone (is developing). It is currently a moderate tropical storm, to the north of Mauritius. It is expected to make a landfall over Madagascar in the next 24 hours and decrease in intensity before it re-emerges in the Mozambique Channel on Thursday evening 21 January 2021. The trajectory (path the system will take) as well as the intensity (strength of the system) may vary greatly during this period and thereafter. We will continue to monitor, assess and keep the public informed,” read the statement.

As the country experienced a weakened Cyclone Chalane, communities living in low lying areas were evacuated.

The threats posed by Cyclone Chalane saw the Government disbursing $100 million to the Civil Protection Unit (CPU) to respond to any rain related disasters.

The structures remain active to respond to any eventualities while members of the public have been urged to exercise caution during the rainy season.

The public have been urged against crossing flooded rivers as in several people have been swept away so far. The Chronicle.