Past Covid-19 infection may provide ‘months of immunity’

Most people who have had Covid-19 are protected from catching it again for at least five months, a study led by Public Health England shows. 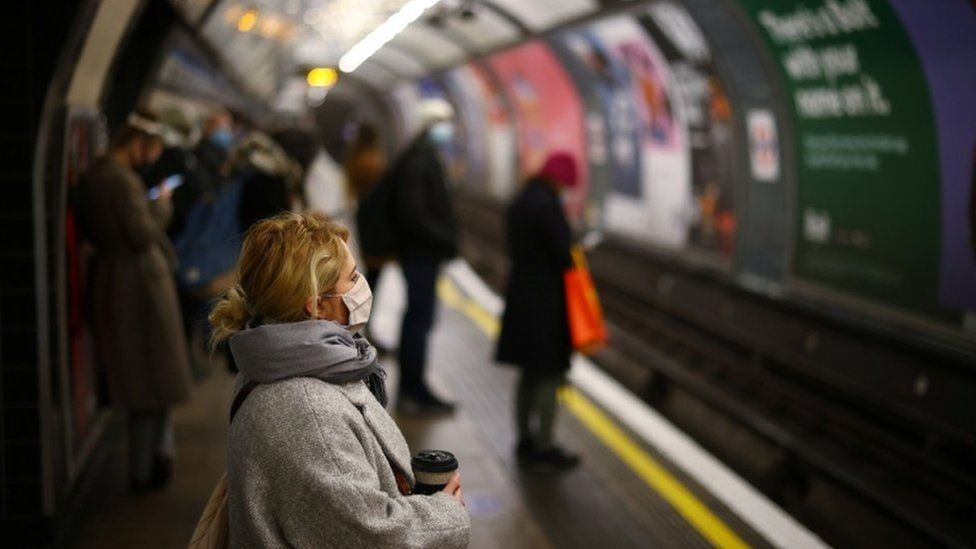 Past infection was linked to around a 83% lower risk of getting the virus, compared with those who had never had Covid-19, scientists found.

But experts warn some people do catch Covid-19 again – and can infect others.

And officials stress people should follow the stay-at-home rules – whether or not they have had the virus.

‘Save lives’
Prof Susan Hopkins, who led the study, said the results were encouraging, suggesting immunity lasted longer than some people feared, but protection was by no means absolute.

It was particularly concerning some of those reinfected had high levels of the virus – even without symptoms – and were at risk of passing it on to others, she said.

“This means even if you believe you already had the disease and are protected, you can be reassured it is highly unlikely you will develop severe infections but there is still a risk that you could acquire an infection and transmit to others,” she added.

“Now more than ever, it is vital we all stay at home to protect our health service and save lives.”

From June to November 2020, almost 21,000 healthcare workers across the UK were regularly tested to see whether they:

Of those who had no antibodies to the virus, suggesting they may have never had it, 318 developed potential new infections within this timeframe.

But among the 6,614 with antibodies, this figure was just 44 potential new infections.

Some tests are still being run and researchers say their results will be updated as they come in.

Scientists will continue to monitor the healthcare workers for 12 months to see how long immunity lasts.

They will also look closely at cases with the new variant – which was not widespread at the time of this first analysis – and observe the immunity of participants who receive the vaccine. media captionCan you become immune to coronavirus?

Dr Julian Tang, a virus expert at the University of Leicester, said the results were reassuring for healthcare workers.

“Having the vaccine after recovering from Covid-19 is not an issue… and will likely boost the natural immunity,” he added.

“We also see this with the seasonal flu vaccine.

“So hopefully the results from this paper will reduce the anxiety of many healthcare-worker colleagues who have concerns about getting Covid-19 twice.”

A top scientist has said the coronavirus growth rate is slowing in the UK and the number of infections are starting to level off in some areas. But Prof Neil Ferguson has warned the overall death toll would exceed 100,000.

Some High Street pharmacies in England will start vaccinating people from priority groups on Thursday, with 200 providing jabs in the next two weeks.

The UK’s new testing rule for arrivals has been pushed back by a few days to give travellers more time to prepare, the government has said. Arrivals to the UK must be required to show proof of a negative test from 04:00 GMT on Monday. BBCNews.

Luke-ing the Beast in the Eye: Zimbabweans must now streetify their anger

I learn every day: Cynthia Bizure