Prosecutor Tapiwa Kasema, who is under investigation for consenting to bail for four armed robbers allegedly led by Musa Taj Abdul, was arrested yesterday morning and is in police custody pending his appearance in court for remand.

The four robbers were re-arrested before they could be released on bail and yesterday appeared in court on three fresh charges of armed robbery and were remanded in custody.

They will have to apply to the High Court in a new application.

Kasema was suspended from duty by Prosecutor-General Kumbirai Hodzi and could not be found for two days when police wished to question him, but surrendered himself at CID Headquarters in the company of his lawyer.

He was then arrested and is still assisting police with investigations conducted by the CID Police Anti-Corruption Unit (PACU).

Kasema is expected to appear in court soon. 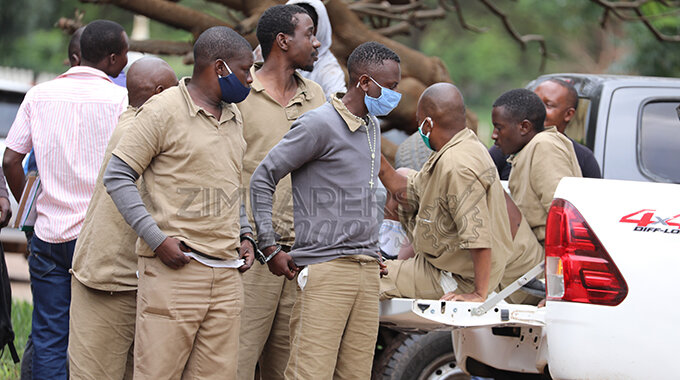 “We can confirm that Tapiwa Kasema has been arrested this (yesterday) morning. He surrendered himself at the CID while in the company of his lawyer. He is now in police custody and due processes of the law are now being followed,” he said.

Since Tuesday, officers from Harare Central Police Station, who were keen to question him as the investigation started, could not find him at his Glen View 3 home where his family professed ignorance over his whereabouts, nor at his mother’s house.

Sources close to the investigations yesterday said on Tuesday, Kasema had allegedly sent a text message to one of his colleagues at NPA, informing him that he had gone into hiding.

Kasema has been arrested before, in May last year on criminal abuse of office charges after he allegedly consented to the release of a passport belonging to former Cabinet minister Ignatius Chombo, who is facing a slew of corruption allegations. 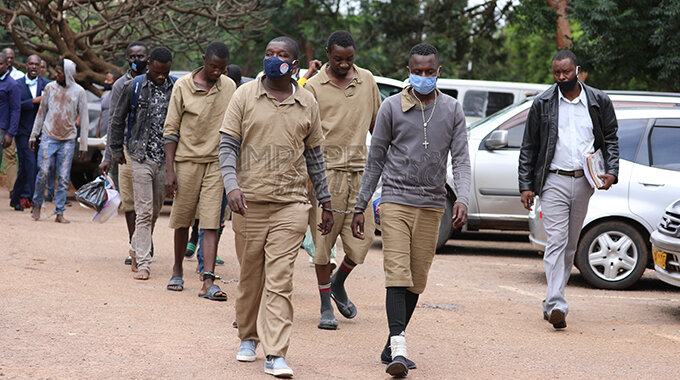 Abdul (47) was on Monday granted bail by High Court judge, Justice Benjamin Chikowero, along with co-accused Godfrey Mupamhanga (27), Rudolf Tapiwa Kanhanga (29) and Douglas Mutenda (31), but before they could post bail money on Tuesday, police brought up fresh charges against them and requested that they remain in custody pending their remand hearing on the new charges and further investigations.

Yesterday, the four and four other accused appeared in court on three fresh charges arising from robberies in Bulawayo Bindura and Murambinda.

Mrs Guwuriro remanded the gang in custody to December 30 and told them only the High Court can grant bail in robbery cases.

The State alleges that on July 23 the gang pounced on Andrew Murwisi at Murambinda growth point in Buhera armed with pistols and iron bars.

They allegedly forced their way into his supermarket, pointed a gun at him, demanded money and other valuables, and hit him with a metal bar before robbing him of cellphones, his pistol, US$5 000, R2000 and $5 000. They allegedly fired shots as they jumped into their vehicle and drove off. The Herald