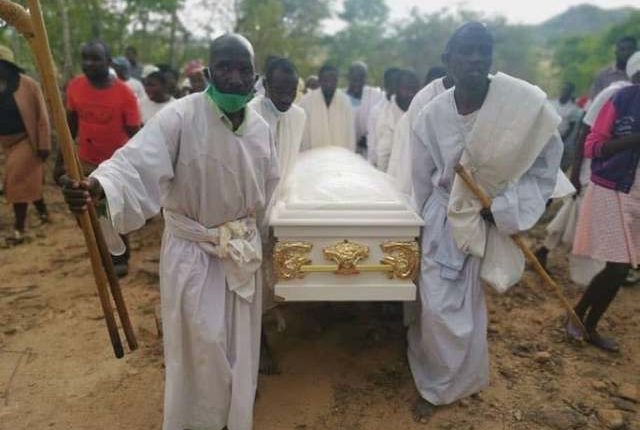 Comedian Lazarus Boora, better known as Gringo, was yesterday buried at his rural home in Rukweza village, Nyazura, with mourners describing his death as a great loss to the local film industry. 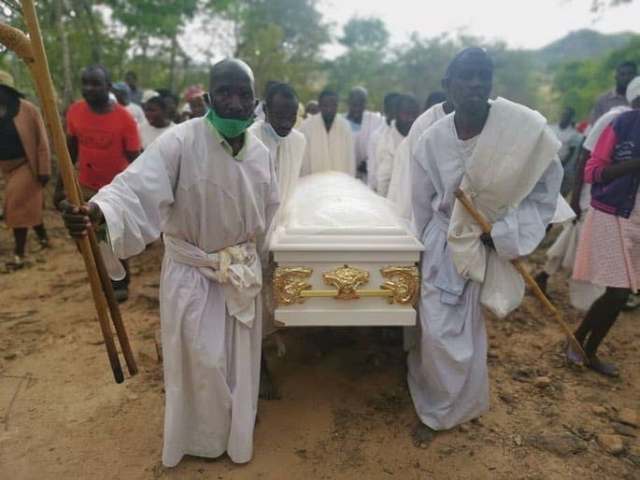 Deputy Minister Machakaire conceded that Gringo’s death was an eye-opener on what needed to be done to improve the welfare of artistes. 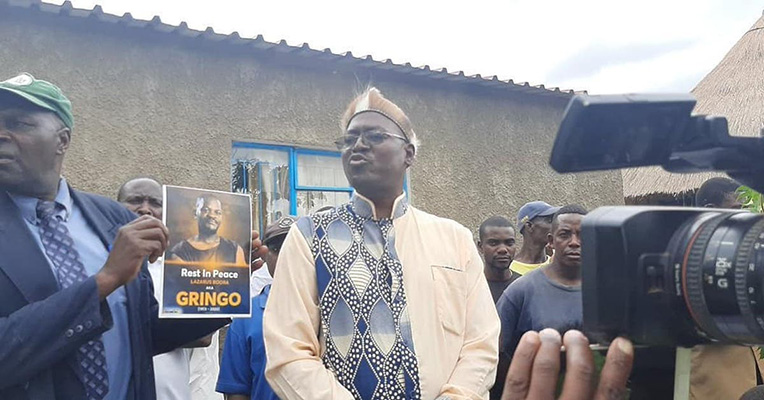 “The death of Gringo cannot be mitigated; it is a great loss to the film industry,” he said. “It is difficult to think of a character to fit in his shoes. He was a versatile comedian, and the sector will be poorer without him.”

Gringo rose to prominence when he played the leading character in “Gringo” series — Gringo Ndiani 2001, Gringo Mari Iripi 2003 and Gringo-Troublemaker 2013.

“There are real issues that we need to address in the sector; there are gaps that we need to bridge,” said Deputy Minister Machakaire. “These adjustments are urgent; we need to sit down with the National Arts Council to find ways to ensure that our artistes are well looked after.

“The truth of the matter is that most of them are suffering, yet are famous. They have nothing to show for their fame, so we need to cushion them and boost their livelihoods.

“You cannot have a country without entertainment, so we need to support the sector, especially in light of the Covid-19 pandemic. Most of them we just seated at home doing nothing.”

He said the digitisation programme will increase competitiveness in the local film industry as more TV channels will be introduced. 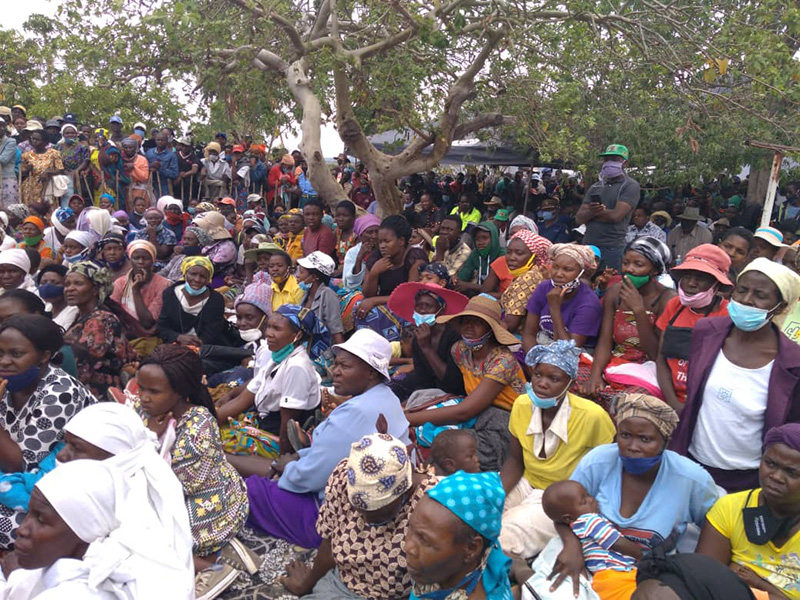 “Gringo would see the invisible and bring it to reality,” he said. “You give him a role to play, and he will dig and make it more live. We had plans to do Gringo Troublemaker Part 2, but it is no longer achievable.

“It is difficult to get a character so versatile like him. He had so much passion, and the film industry is poorer without him.”

Gringo’s wife Netsai Meki described the death of her husband as the worst tragedy to hit her family.

“He died at a time Zimbabwe had mobilised resources save his life. The gesture had given us hope, but it was all in vain, and it is so painful,” she said. “It is difficult to accept that he is no more. He was a pillar of strength in the family, and took good care of his family.”

Gringo’s daughter publicly attacks stepmom, accuses her of being ‘evil’