A gang of 12 men has been arrested for stealing six tonnes of gold ore valued at US$6 153 from a mine at Maphisa in Matobo District. 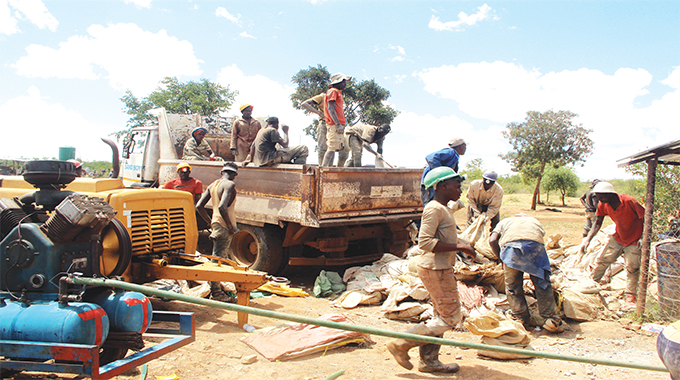 According to the State papers, the gang was found mining at Antelope East Mine which is owned by Lablink Distributors Private Limited where they had extracted six tonnes of gold ore.

“On 20 December last year police detectives were conducting routine patrols when they received information that there was a group of people that were mining for gold without a permit at Antelope East Mine.

“They proceeded to the mine where they found accused persons number two to 12 removing gold ore from the underground shaft bringing it to the surface,” read the State papers. The Sunday News