Police are impounding vehicles without registration plates amid revelations that about 10 000 cars have been seized countrywide for pirating, in violation of Covid-19 regulations. 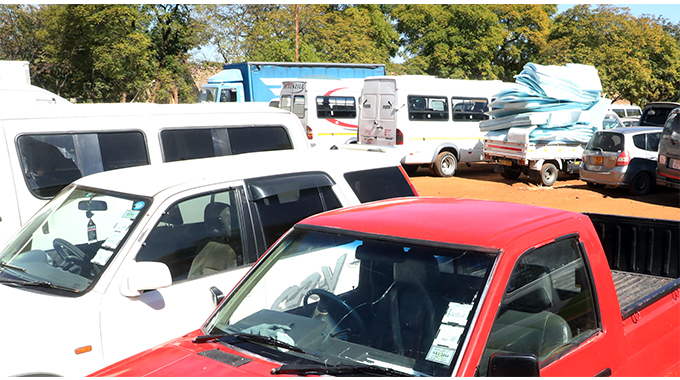 According to authorities, thousands of motorists who paid for number plates before 2019 have not bothered to collect them.

Despite Zupco being the only authorised public transport operator, some pirate kombis and small cars continue to ferry passengers, targeting mostly those who want to avoid spending several hours in long queues.

Unregistered vehicles are being impounded as police suspect they could be behind a spate of criminal activities that have been reported in the last few months.

“Any vehicle seen on the road without displaying number plates will be impounded by police on roadblocks and checkpoints. In this regard, all vehicle owners who are displaying temporary number plates for 2019 and backwards are implored to visit the Central Vehicle Registry (CVR) offices and acquire permanent number plates with immediate effect,” he said. 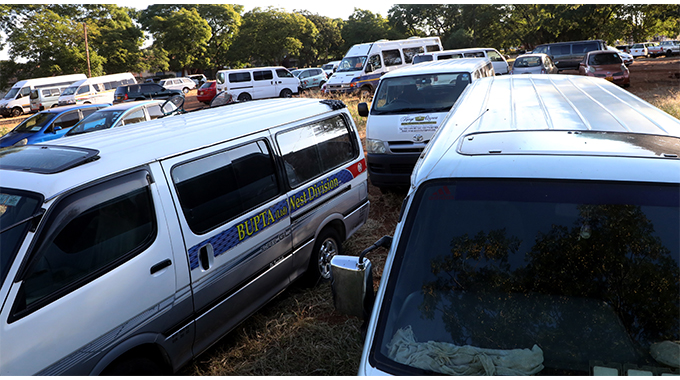 Asst Comm Nyathi said CVR had enough permanent plates and they cost US$80.

The highest number of impounded vehicles, including pirate taxis and kombis, was recorded in Harare which accounted for 2 459 cases while Matabeleland North recorded the least number with 175 cars.

Statistics from the police show that police in Bulawayo recorded 237 cases while 303 were arrested in Matabeleland South.

Police in Masvingo arrested 2 020 motorists and in Mashonaland Central they arrested 800.

He said as of Monday, police arrested 10 3908 drivers and impounded their vehicles in the ongoing lockdown blitz.

“We have arrested 10 398 motorists to date since commencement of the operation against motor vehicles owners who are operating public transport services without exemption.

Some of these motor vehicle owners are actually removing number plates to avoid detection. As police we have intensified the operation in line with Covid-19 lockdown regulations,” he said.

Asst Comm Nyathi said most of the offenders were fined, while some were sent to court depending on their personal circumstances.

He said anyone breaching the inter-city travel rules will be arrested while vehicles used in illegal services will be impounded.

“People should take note that the country is still under national lockdown and as such, inter-city movements remain banned. We reiterate that we don’t expect any unnecessary movements and that people should abide by the laws,” he said.

“People should put their safety and health first and should also assist in the maintenance of law and order.”

At the inception of the Covid-19 lockdown in March, Government suspended inter-city travel and banned all long-distance buses to minimise the spread of the pandemic.

Only commercial vehicles ferrying and distributing goods were permitted to travel from one city to another and beyond borders.

Government recently announced a curfew running from 8PM to 6AM, during which time no movements are allowed except for essential service providers, to contain the spread of the global pandemic.

It could not be ascertained how many motorists have not collected number plates including the total number of registered vehicles in the country. CVR registrar Mr George Makoni said he does not speak to the

Press and referred questions to the Permanent Secretary in the Ministry of Transport and Infrastructural Development Engineer Amos Marawa. Eng Marawa could not be reached on his mobile phone. The Chronicle

Killer T and Freeman show in SA stopped by police