Businessman and Spirit Embassy: Goodnews Church founder Prophet Uebert Angel on Saturday celebrated his birthday with an exclusive party that featured RnB sensation Garry Mapanzure, traditional Scottish dancers and a spectacular fireworks display at his mansion in the UK.

While last year the theme for his birthday was Arabian and saw all the male guests dressed in “Polyester Hijab Wraps” on their heads, this year things were kicked up a notch with male guests wearing Scottish kilts. A kilt is a type of knee-length non-bifurcated skirt with pleats at the back, originating in the traditional dress of Gaelic men and boys in the Scottish Highlands.

After a year that has been dominated by his distribution of truckloads of mealie meal to thousands of families impacted by the coronavirus lockdown in over 51 areas in towns and rural areas in Zimbabwe, Saturday was a day his family, friends and church partners set aside to honour him.

His mansion in Lincoln dubbed “Angel View Manor” with a 14 acre garden was again the setting for several breathtaking performances. In line with the Scottish theme, scottish dancers were hired to perform. Another group manipulated fire while dancing to the tune of fast paced music.

A surprise appearance by RnB star Mapanzure got the crowd excited. He did not disappoint as he serenaded them with his hit songs including “Wapunza.” The night was capped off by a stunning fireworks display that must have had neighbours thinking it was a New Year celebration.

Prophet Angel paid tribute to his wife for being a steadying influence in his life and reflected how in December this year it will mark 20 years of marriage for them. “You dine with those you have hungered with” he said in reference to his humble beginnings with his wife Beverley. 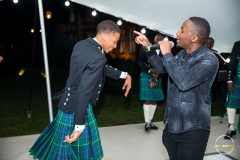 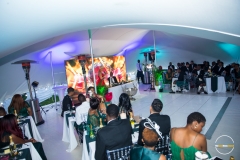 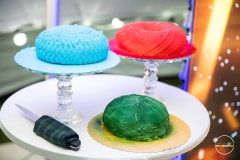 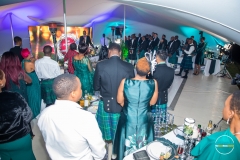 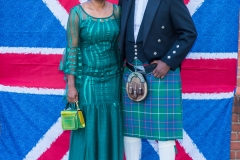 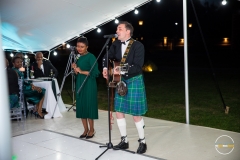 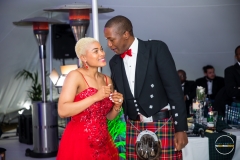 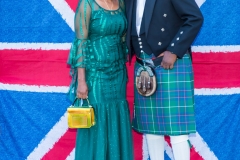 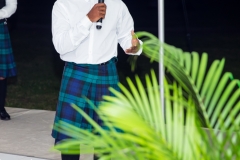 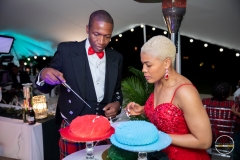 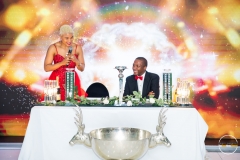 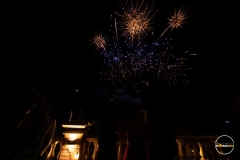 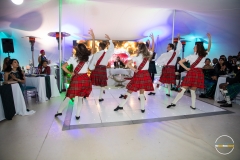 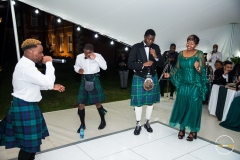 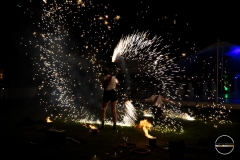 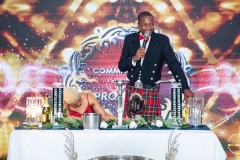 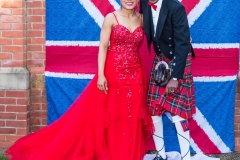 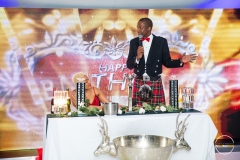 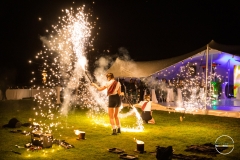 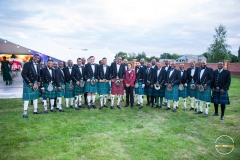 Blake says ‘hurts to breathe’ in video from hospital bed