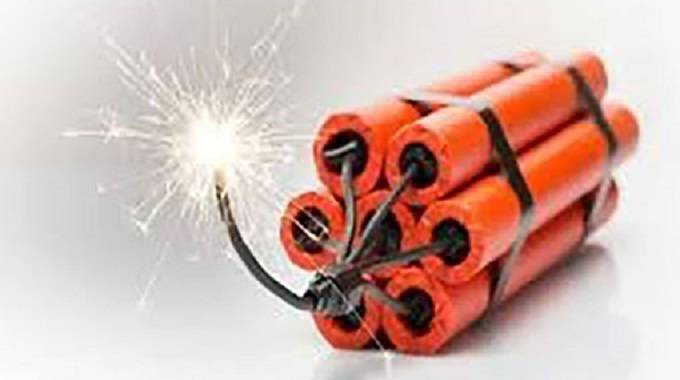 A 30-year-old Zimbabwean man has been arrested by South African police at Beitbridge Border Post while trying to smuggle explosives worth more than R700 000 into the neighbouring country in a hearse.

The contraband was concealed in a trailer that was being towed by a branded hearse with the name of an unidentified Johannesburg funeral undertaker.

It was not immediately established where exactly the smuggled explosives were destined for.

The incident comes as videos of hearses purportedly smuggling bodies concealed under consignments of groceries from South Africa have been circulating on social media, with both South African and Zimbabwean police saying they were yet to handle such cases.

He said the suspect is expected to appear at Musina magistrates’ court soon.

“Our officers deployed at Beitbridge Border Post apprehended a 30-year-old suspect for smuggling explosives into the country using a funeral undertaker’s vehicle. They were on routine duties at the border post when a vehicle branded with the name of a funeral parlour from Johannesburg in Gauteng, approached towing a trailer,” said Brig Mojapelo.

“They intercepted the car and upon searching the vehicle and its trailer, police found 306 units of blasting cartridges and four rims of detonating cord estimated at R700 800.

“The explosives were hidden in the trailer and the driver, who was travelling alone was immediately arrested.”

The arrest comes a week after two other Zimbabweans were nabbed at the same border post for attempting to smuggle boxes of cigarettes which were hidden in a petrol tanker.

The explosives in question had been smuggled through illegal points. The Chronicle