A wonan from Bulawayo’s Mpopoma suburb who shared her nude pictures with a friend has been arrested together with three other women after the photos were shared in a residents’ WhatsApp group. 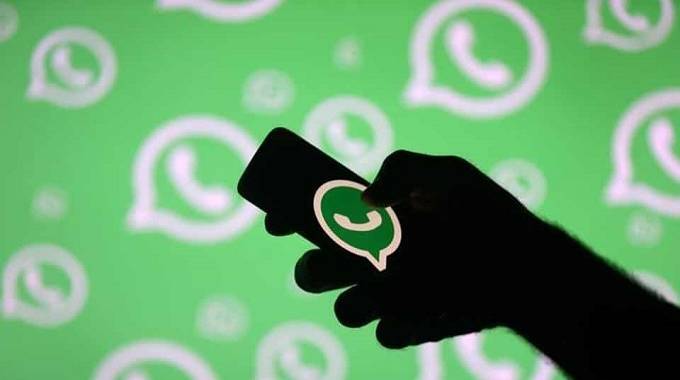 Linah Ncube (33) shared her nude pictures with Mpumelelo Nyoni (30) from the same suburb.

The crime was committed between April last year to June this year when the quartet was arrested.

Ncube discovered that her nude pictures were being circulated after bumping into them on Mpopoma residents WhatsApp group platform.

She reported the matter to police who deployed the cyber crack team comprising Zimbabwe Republic Police Victim Friendly Unit to investigate the matter.

Police’s investigation led to her arrest and that of three accomplices as it was established that she intentionally sent the pictures to Nyoni.

Bulawayo police spokesperson Inspector Abednico Ncube yesterday said while the other three had violated Ncube’s privacy, she was also liable for circulating the nude pictures.

“The three accused persons worked in cahoots and circulated pictures bearing nude photos of the complainant on WhatsApp platforms. They did this in full realisation that there was a real risk or possibility that their conduct would seriously impair the dignity of the complainant. The trio was also found in possession of five nude pictures belonging to the complainant on their phones which is indecent or obscene or prohibited,” said Insp Ncube.

“After a report was made a follow up was made where the accused was found to have intentional taken nude pictures of herself and sent them to her friend Nyoni,” he said.

Insp Ncube said the four are scheduled to appear in court soon.

He urged members of the public to desist from sharing nude pictures saying it was illegal and morally wrong.

“As police we urge members of the public to respect other people`s private lives. It is an offence to take and circulate nude or indecent pictures or videos on social media. Members of the public are also advised to report such acts as it tarnishes the image of other people and is a bad influence to the youths and children,” said Insp Ncube.

Insp Ncube said members of the public should report similar cases to the nearest police station, NetOne toll free number 110 or 0292-885479. The Chronicle