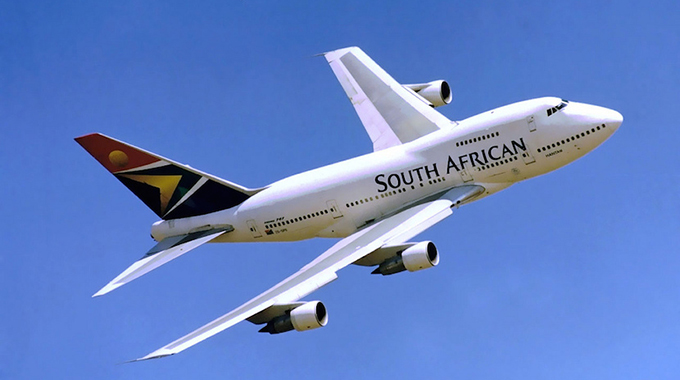 Creditors of embattled state-owned flag carrier South African Airways will finally have a chance to vote on the business rescue plan proposed for the airline next week.

The practitioners have informed all affected parties and other holders of a voting interests under the Companies Act that a meeting to vote on the plan “to determine the future of the company” will take place on Thursday, June 25. The meeting will take place over the internet.

Under the terms of the rescue plan published late on Tuesday evening, government will have to raise more than R10 billion to keep the airline from going under.

Paying a dividend of 7,5 cents in the rand to concurrent creditors (total of R600 million);

Paying severance packages to employees not being retained (R2,2 billion);