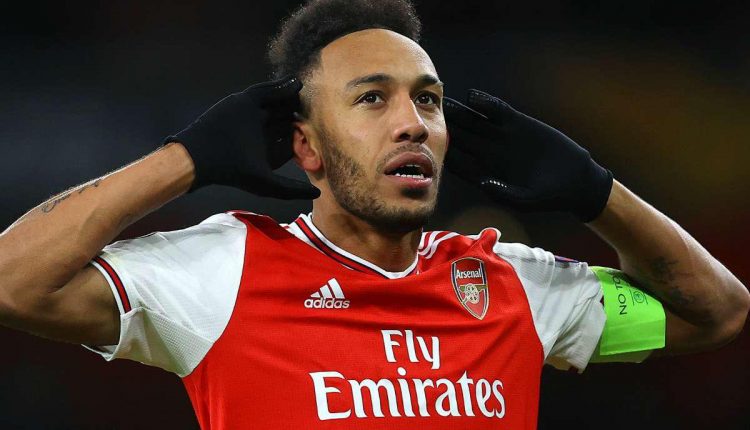 Manchester United will step up their efforts to sign Aston Villa’s English midfielder Jack Grealish, 24, in a £75m deal after being told to wait another 12 months for Borussia Dortmund and England forward Jadon Sancho, 20. (Daily Star)

Pierre-Emerick Aubameyang says deciding whether to sign a new deal at Arsenal is “possibly the most important” decision of his career. The 30-year-old Gabonese striker suggested the ball is in the Gunners’ court. (Telefoot – in French)

Newcastle United are interested in Chelsea’s Spanish full-back Marcos Alonso, with the 29-year-old’s future at Stamford Bridge uncertain as the Blues are linked with Leicester’s English defender Ben Chilwell, 23. (Sun)

Chelsea are willing to offer £75m for Kai Havertz, but Bayer Leverkusen value the 21-year-old Germany midfielder at £90m. (Express)

He is one of the best players in the world: Nakamba heaps…

Arsenal are being tipped to sign Ghanaian midfielder Thomas Partey – and Atletico Madrid have accepted the 27-year-old will leave the club. (COPE, via Caught Offside)

The Gunners have also been given a boost in their bid for 35-year-old Brazil defender Thiago Silva, who wants to stay in Europe after he leaves Paris St-Germain this summer. (Caras – in Portuguese)

Arsenal have also got Reims’ Axel Disasi, 22, in their sights with his fellow French defender Dayot Upamecano, 21, likely to be too expensive to buy from RB Leipzig . (Goal, via Express)

Tottenham Hotspur, West Ham and Chelsea are all interested in Spanish goalkeeper Pau Lopez. Roma will sell the 25-year-old for £36m. (Estadio Deportivo – in Spanish)

Another police killing of a black man stokes US tension, debate

China issues warning to Britain: Beijing will ‘strike back’ if ‘UK steps out of line’

He is one of the best players in the world: Nakamba heaps praise on Mo Salah