…I could not starve my family, says landlady

A local teacher evicted her tenant last week arguing that the national lockdown decisions on paying of rentals in instalments do not apply to her.

Rejoice Makona forced children of her tenant Lorraine Maenzanise to pack their belongings in her absence in Unit B Chitungwiza over US$20.

Makona’s decision shocked her neighbours and the matter was resolved at Chitungwiza Police Station where she was ordered to wait for Maenzanise and resolve their issues amicably.

“We were shocked by Makona’s decision to evict her tenant during Covid-19 where everyone is struggling to get money considering that she is a teacher, guardian of law and person of responsibility,” said one of the neighbours.

“The two had some differences after Makona’s son ended up bedding Maenzanise’s daughter so when we tried to reason with her she became emotional and chronicled a number of issue that forced her to evict the tenant,” added the neighbour.

Contacted for comment, Makona confirmed the story saying Maenzanise’s daughter is the one who looked for accommodation that is why she decided to evict her in her absents.

“Maenzanise’s daughter who fell in love with my son is the one who came looking for accommodation and their mother joined them later,” said Makona.

“It is true that I removed their belongings in her absence but I stashed them in one room since they had failed to pay my money on time although I was aware of national lockdown decisions regarding paying of rentals during Covid-19.

“I could not starve my family because of Maenzanise that is why I decided to evict her.

“She destroyed my door in April last year and never repaired it so I could not accommodate her anymore without paying rentals,” said Makona.

Maenzanise described Makona as cruel and heartless considering that she evicted her children without her knowledge. 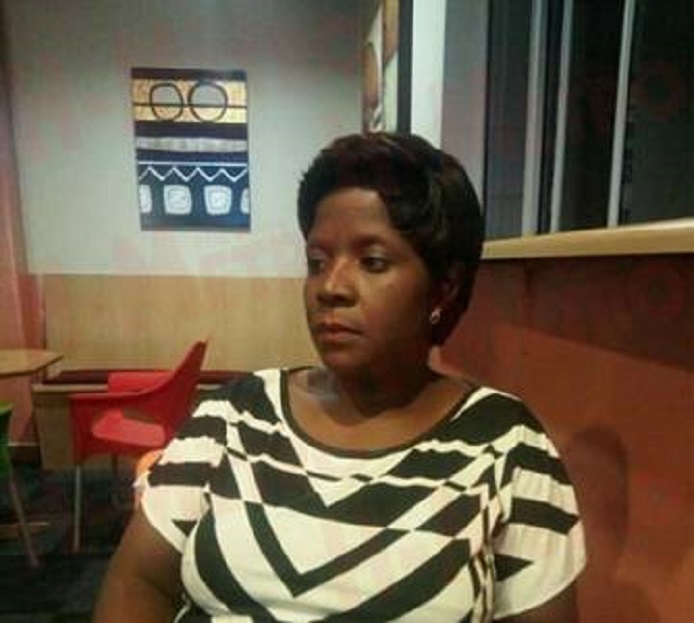 “I do not know how Makona treats school children because the way she evicted me during this national lockdown is inhumane,” said Maenzanise.

“If it was not our neighbours who confronted her over her decision my property could have been destroyed because she removed it in during my absent.

“Our children fell in love after staying at their house and her son later left the country and that had nothing to do with her decision to remove my property in my absent,” said Maenzanise.

Maenzanise packed her belongings over the weekend and left the place. H-Metro