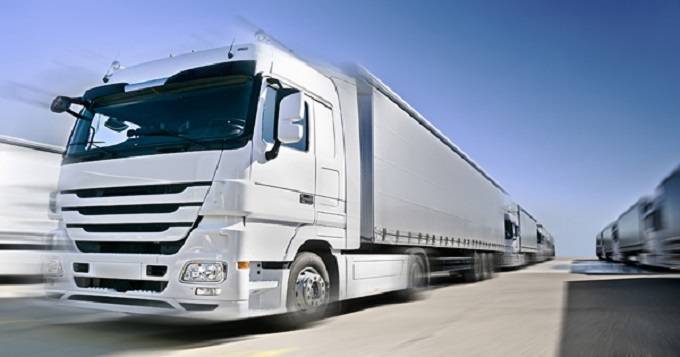 A 90-year-old man died after he was hit by a haulage truck while crossing the Masvingo-Beitbridge Road in Lutumba area in Beitbridge.

Chief Insp Ndebele said Titus Murindadare from Chapfuche area in Beitbridge was hit by a haulage truck which was towing two trailers and he died on the spot.

“I can confirm that we recorded a fatal road accident which occurred at Lutumba Business Centre where a 90-year-old man was hit by a truck while he was crossing the road. The driver of the truck Itayi Chiyedza was driving along the Masvingo- Beitbridge Road and when he got to the 264 kilometre peg at Lutumba Business Centre he hit Titus Murindadare who was crossing the road and he died on the spot,” said Chief Insp Ndebele.

Nkulumane residents help themselves to wheat after truck…

“The matter was reported to the police who attended the scene and investigations are underway. As police we would like to urge motorists to adhere to road regulations and adhere to speed limits. Lutumba Business Centre is a busy area that we would expect motorists to approach with caution in order to avoid such incidences.

“We are set to engage the Ministry of Transport to put up speed humps in that area as we have been recording a number of fatal road accidents there. Pedestrians are also urged to check both sides of the road before crossing.”

In another incident a 27-year-old woman died after a scotch cart she was travelling in hit a tree stump and overturned in Fort Rixon.

Chief Insp Ndebele confirmed the incident which occurred on Sunday at around 1pm.

He said the now deceased Petronella Moyo was travelling in a donkey drawn scotch cart which was being led by Mr Godknows Gumbo.

He said one of the tyres of the scotch cart hit a tree stump and it overturned and knocked Moyo on the head in the process.

Chief Insp Ndebele said Moyo died on the spot as a result of the accident.

“As police we would like to urge members of the public to be careful when travelling in scotch carts as they can be as fatal as other vehicles,” he said. The Chronicle

Nkulumane residents help themselves to wheat after truck mishap