A 25-year-old Gwanda man has been arrested after he allegedly stabbed his friend, leaving him severely wounded for slaughtering his dog. 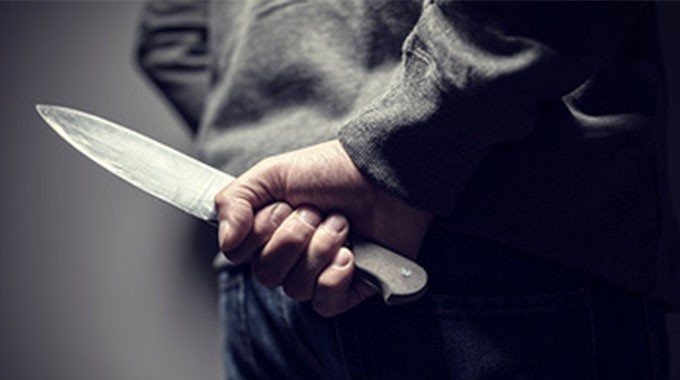 Obvious Maphala from Zendele Village in Colleen Bawn was not asked to plead when he appeared before Gwanda provincial magistrate, Ms Charity Maphosa facing an attempted murder charge. He was remanded in custody to May 19.

“On 2 May at around 7AM, Maphala discovered that his male dog was missing and he went around the neighbourhood looking for it. He went to Mr Khumbulani Ndlovu who is his friend and neighbour’s home and discovered that he had slaughtered the dog and had hanged it up to dry,” he said.

“Maphala confronted Mr Ndlovu over the matter and demanded to know why he had slaughtered his dog resulting in a misunderstanding. Maphala then drew an Okapi knife from his pocket and stabbed Mr Ndlovu once in the neck, once on the left ear and once in the back.” The Chronicle

Fauci to warn of ‘needless death’ if US opens too soon: NYT