Nigerian police have arrested a 15-year-old teenage girl for allegedly attempting to kill her husband with a knife in Tsamiya village of Birnin Kudu local government. 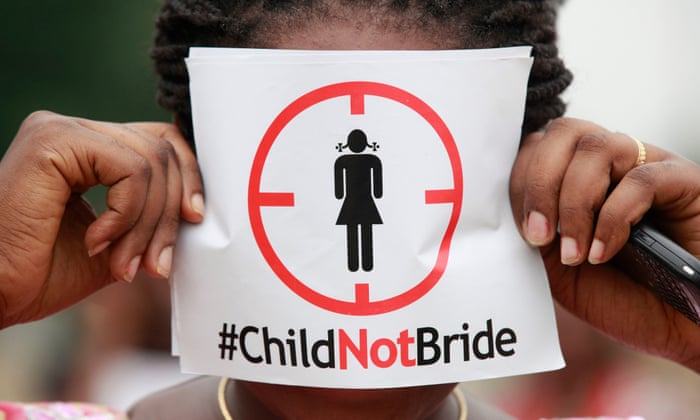 Jinjiri explained that on Wednesday, the suspect’s husband, reported the incident to Birnin Kudu police division that his wife allegedly used a sharp knife to inflict injuries to his body.

He said the misunderstanding started between the couple over denial to let her charge her phone.

“…With deep cuts on his left hand and shoulder reported that his newly married wife… used a sharp knife and inflicted injuries on him over small misunderstanding,” Jinjiri was quoted saying.

Jinjiri said police took the victim to Birnin Kudu Hospital and that he was receiving treatment. African News Agency (ANA)