Inini Chaiye: Lessons from the Lady in Red

So this week Zim social media was awash with a video of the lady in red. I found it on a popular ladies Facebook page. The initial clip only lasted a couple of minutes but haunt me it did. 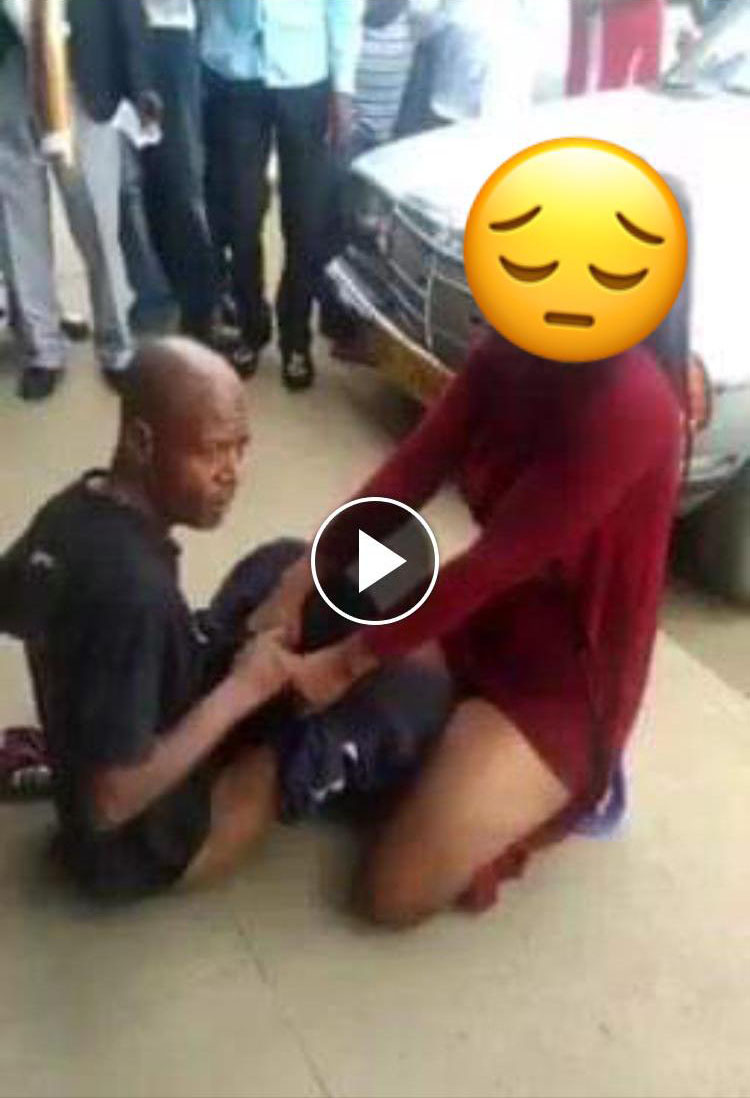 In my recent travels to Zimbabwe I came face to face with the harsh reality of young women occupying the red light district. It’s a far cry from back in the day when mostly these ladies would appear at night their faces half obscured and waiting for the dark windowed big wheeled cars to approach them.

These days it has become an ‘it is what it is’ approach broad daylight, lots on display, broad smiles, chatty faces and heartbreakingly young. The government of today has pushed these young women beyond their own inherent moral ground to accept and embrace their only way out of poverty. I once read from John Maxwell that debt is the beginning of immorality and so it has become….

In the first part of this video this lady confronts this punter who fails to pay his dues as was clearly agreed. I saw for brief seconds her realities. In fact as she attempted to continue pulling down his trousers to expose his manhood and bring him some shame so engrossed was I that I became her.

‘Rest easy Sauro, may heaven give you what life…

Why both NDS1 and budget statement are void of the…

The screams that woke us…. lessons from Ginimbi, Moana…

When she uttered a heart wrenching “Inini Chaiye” in an emotional refute of the fact that she couldn’t possibly stoop that low… I wondered who else like me could relate to that statement how many ‘inini chaiye’ moments have we all faced due to the failings of this incompetent government.

I could hear the university graduate now a kombi conductor think of all his hard work throughout his educational career, the perfectionist approach they took to their answers and now here they are swinging from the back of a kombi … Inini Chaiye.

I could hear that newly qualified medical doctor the family’s pride and joy the parents perhaps put their life savings in this young one . With full confidence that he would be a doctor and rescue the family out of poverty . But how today he earns not barely enough for a dozen loaves in fact he can hardly afford to purchase prescription medication for his own family … Inini Chaiye…

What of that pregnant woman a new couple expecting their first child. The mum learns she will need a c-section. They are slammed with the bill. They have to borrow from other slightly better off relations as they can’t possibly foot the bill. They literally are burdened with the cost of bringing their new child into the world… They can only rely on hope as the scans and appointments soon become too costly for their paltry wages – Inini Chaiye

What of the father who rushes his 7 year old to hospital one evening. The boy can barely breathe it could be asthma or chest or lung infection. Whatever it is it is serious as he can feel his little boy battling for life as he holds him. This father has done everything right he works hard never misses a day of work. He is completely committed in every way possible.

Heck his commitment shows even as he pleads in the hospital for someone to attend to his son. You need 8000zwl or USD$250 he is told – ‘please I will find it he pleads,’ his commitment to do so unquestionable. But no this boy can’t be seen to until the money is found … Inini Chaiye

As I relate to this lady my moment doesn’t end in sympathy. I am strangely challenged when I look at her pulling down this man’s pants . He is looking weak and feeble all the perceived machoness disappearing as he tries to at least pull his t-shirt down … She is my hero in that instance …

Against the odds she has run him down and claimed what is by virtue of transaction rightfully hers. That people will jeer and stare she has embraced. In fact the jeering and staring becomes part of her weaponery… She takes it further to expose the small (or big) weapon of destruction that has violated her transactional conscience.

If we set aside her line of work for a second consider what could happen if all those who are disenfranchised or violated came together with one cause to rightfully claim what’s theirs and restore their pride. If you searched and found that iwewe Chaiye you deserve better and someone has your better in their pocket.. Would you – would we not run them down and expose them till we got what belonged to us. I wish that her strength and certainly resolve awakens us all.

To you the lady in red… I admire your tenacity and resolve to reclaim what belongs to you – I admire that as a mum your deepest desire is to see better for your children I love that is your resolve.

As I wish you a happy Women’s Day my prayer for you is that one day our nation will benefit fully from women with your level of tenacious spirit and deep desire for the next generation to be educated. That your dignity will be restored such that you will not be brought to shame doing what every mother is created to do which is to fend for your offspring… EachforEqual

Chenayi Mutambasere (Msc Development Economics and Policy) is the MDC UK and Ireland Province Secretary for Industry and Commerce. You can follow her on Twitter: @ChenayiM

‘Rest easy Sauro, may heaven give you what life stole’

The screams that woke us…. lessons from Ginimbi, Moana et al tragedy