These pictures of this luxurious car were taken today at an African airport near you, and this car is said to be owned by one of us, a Zimbabwean citizen. This is not new at all, there is a pattern that has developed in the past ten years especially here in Zimbabwe.

Without being specific, I just want to use this opportunity to say something about what seems to be our culture of embarrassing conspicuous consumption, in the midst of grinding and shameless poverty!

If wealthy Zimbabweans invested in building factories, as half as they invest in buying million dollar cars, our people would not be unemployed today, there wouldn’t be this painful poverty that we see all around us.

We are still 100 years or even more behind the developed world in the way we do things.

We are still underdeveloped even in our thinking, and we must not deny it because our existence reflects that reality to the rest of the world!

That is why our brutal dictators die in foreign lands, where they will be seeking healthcare at exorbitant costs, shouldered by the poor grandmothers in rural Zimbabwe who are paying Mthui Ncube’s 2 percent transaction tax.

Instead of building hospitals back home in Africa, our political elites and their business surrogates and fronts would rather invest in foreign hospitals, denying their compatriots a decent health service back home.

It seems that when our people make a bit of money through honest or crooked ways as they often do, they buy massively expensive cars.

When Bill Gates made his money, he became prominent for heading to Africa to invest in malaria eradication, he could have stopped at buying luxurious cars and planes as the world’s richest man at the time, and legitimately so.

Real billionaires like Bill Gates or Warren Buffet don’t even buy such decant looking cars, which do nothing but show off crude conspicuous consumption and accumulation of wealth by any means necessary!

Where are the businesses creating this wealth when our central hospitals can’t even provide pain killers to our people?

The owner of Facebook Mark Zuckerberg is worth US$72.3 billion, yet he drives a Honda Fit, a car that some so-called wealthy people laugh at in Harare whilst in their mansions, often secured with LOOTED wealth.

The world’s richest man Jeff Bezos who owns Amazon drives a 2013 Honda Civic, it is a state of mind, and it shows you how far a gap exists between US and THEM.

Yet Imagine this; we have the Ginimbis and Justice Mayor Wadyajenas in Zimbabwe evading paying customs duty for their expensive cars, yet this leads to no medicines in our hospitals, lack of clean drinking water, no electricity for 18 hours a day and the list goes on.

That is an embarrassing indictment and level of backwardness where you want to show off with a Bentley or Rolls Royce, yet by evading paying customs duty tax for bringing your expensive cars into the country, you are literally sending people to their graves!

The backwardness doesn’t stop there, they have groupies who cheer them on social media, oblivious to what their criminality is doing to the survival of the nation and its citizens!

So when Donald Trump label African countries Shit Holes, don’t complain, that is what they are, Shit Holes, where people drive million dollar cars on potholed roads and evade paying taxes for those monstrous vehicles!

This is not just about politicians, it is an African trait, Africans should own it, if you don’t like it, then CHANGE it by making it an anti-social act, the same way society frowns upon incest!

Real wealthy people are not driven by crude accumulation of cars, instead they change people’s lives, that is what African wealthy people must learn to do.

Jack Ma is the former chairman and founder of the Chinese Alibaba Group, which is China’s biggest e-commerce company, he is super rich.

He is one of the richest people in the world, yet his consumption habits are far removed from the decadent lives that we see some of our people projecting to the world which laughs at that level of stupidity.

Jack Ma drives a Roewe RX5 which costs around US$15,000, yet daily he is giving away millions and investing in uplifting people’s lives!

Yes people should enjoy their wealth, but how does one feel driving a million dollar car as one seen today, whilst they are driving past dead industries and unemployed people after having evaded paying customs duties as the likes of Ginimbi and Wadyajena do using their proximity to political power for cover?

I have NO problem with people like Strive Masiyiwa or Aliko Dangote treating themselves, they can do so because they are investing, creating employment and giving back through their philanthropic foundations.

But I have a problem with crooks like Ginimbi and crooked politicians like Justice Mayor Wadyajena bringing in massively expensive cars into the country, and evading paying customs duties. 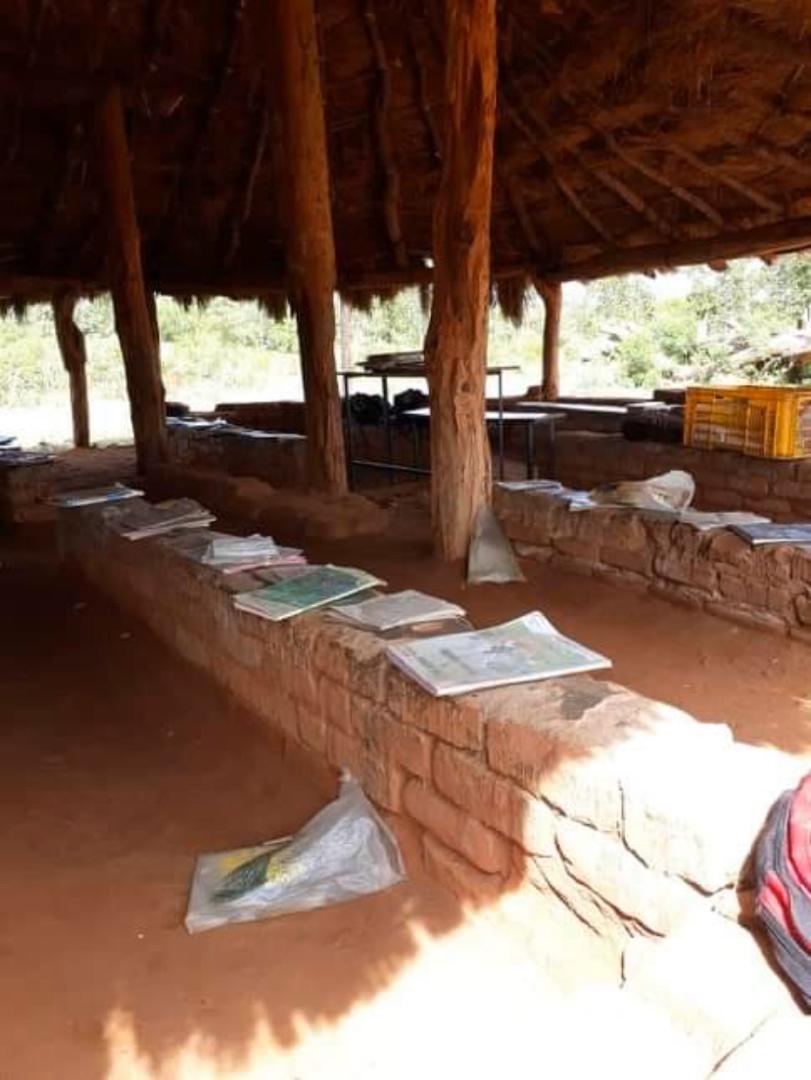 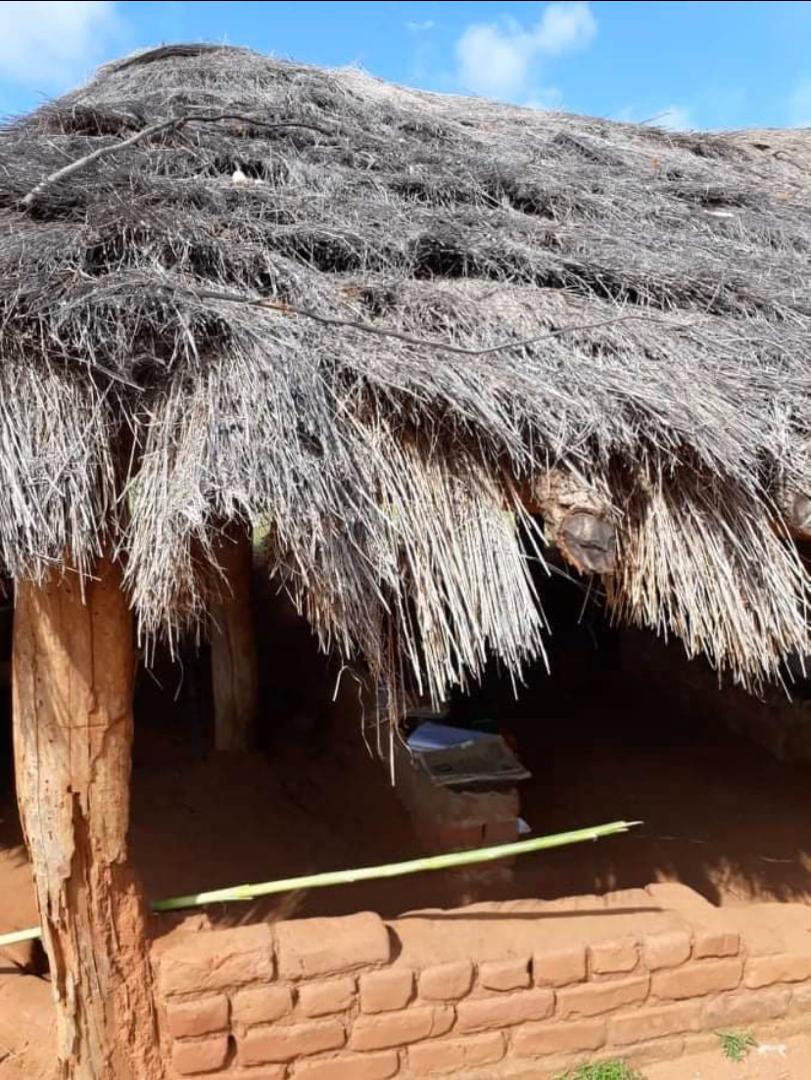 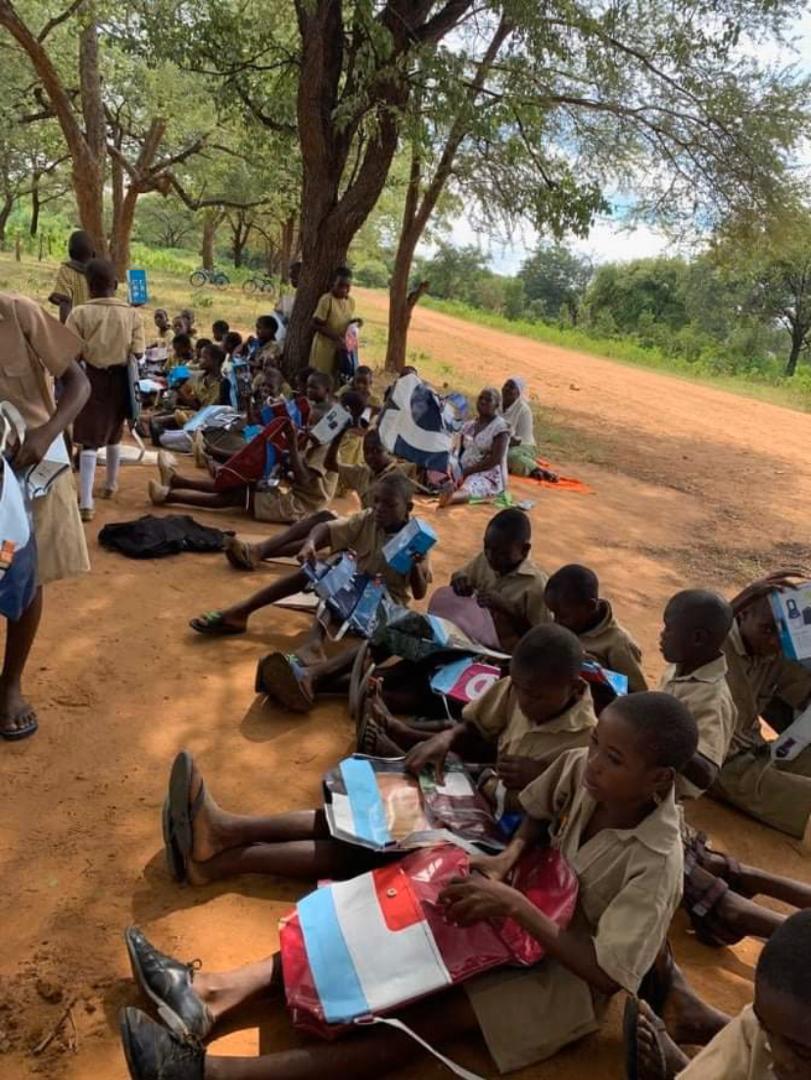 Whatever it is that makes them feel comfortable with these embarrassing scenarios, it is certainly backward and history will remember it as nothing but BACKWARDNESS.

Their groupies will not be too far behind in this shameful remembrance, what a bunch of shameless charlatans.

We MUST aim to bring decent human beings into the world, folks that are empathetic to those that nature has given less, not by stealing from them, but paying our dues and building our nation instead of building egos.

Rhodesia was successful because they built factories and industries not buying obscenely expensive cars, which if they had done so, would gave been in scrap yards.

Instead they invested in infrastructure which we still use today yet we shamelessly fail to service it, that is who we are and we should embrace who we are.

Hopewell Chin’ono is an award winning journalist and documentary filmmaker.

His latest film State of Mind can be found here

Hopewell Chin’ono: Independence Without Economic Prosperity, Tragedy of a misgoverned…