A 68 year old woman from Rhodene suburb in Masvingo allegedly strangled her nephew to death by pulling his school tie for coming home late from school and then attempted to commit suicide by poisoning, police have confirmed. 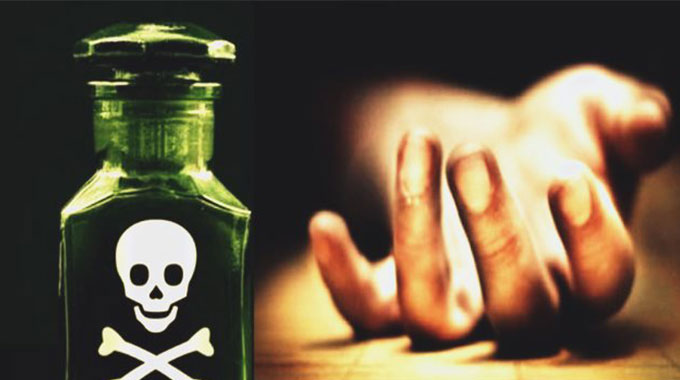 Upon realising that the Grade Seven pupil was now unconscious due to her actions, she then took some poisonous substance, but survived.

The boy’s body was taken to Masvingo General Hospital mortuary for postmortem while the woman was rushed to hospital for treatment.

Chirinda is admitted in hospital under police guard.

“Yes, we received such a report but police are still carrying out investigations to figure out what exactly transpired. The case was reported from Rhodene’s Carry Street. It involves an elderly woman and her nephew who was attending Gokomere Primary,” said Chief Insp Mazula.

It is alleged that Chirinda asked Macdonald, who was already in uniform preparing to leave for school, why he had come home late the previous day.

Before responding, Chirinda charged towards the boy, who sensing danger attempted to run away but he was grabbed by the tie.

Macdonald tried to scream for help but the woman continued to pull the tie until he suffocated. The Chronicle