Villagers in the most affected areas of Nsungwale village under Chief Sinakoma in Binga district were left counting losses following the floods experienced in the area due to heavy rains.

The floods claimed an elderly man’s life on Monday while 34 families were evacuated to safety by Government’s rapid response teams led by the Civil Protection Unit (CPU).

Sources said as the CPU was conducting its rescue mission, it was initially told that three minor children were missing, but details later emerged that their mother had taken them to safety in a nearby homestead. 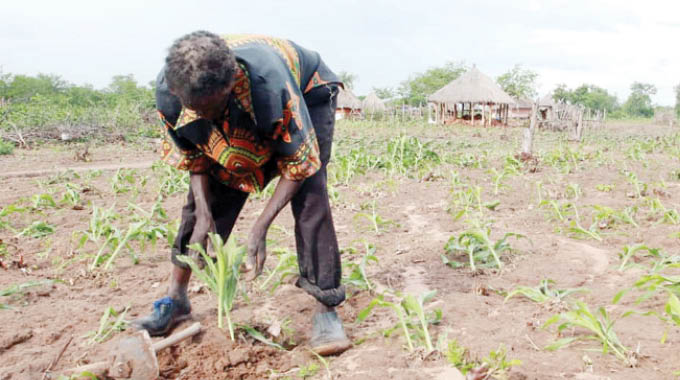 Chief Sinakoma said the floods, which were preceded by heavy rains between Saturday and Monday morning had never been experienced in the area before.

He said villagers lost grain, livestock, blankets, clothes, medication and cooking utensils after they were washed away by floods.

“This has never happened in my lifetime and it’s sad that we have people who lost their property and other belongings due to floods. Most villagers will not recover after this devastating natural phenomenon,” he said.

Chininga bridge linking Siabuwa and Binga Centre has been extensively damaged and could affect mobility of the community if not attended to on time.

There were fears that three children were swept away by the intense floods when CPU held their morning briefing yesterday.

The community was relieved when the mother Ms Ndubeko Muzamba (24) emerged with her children. 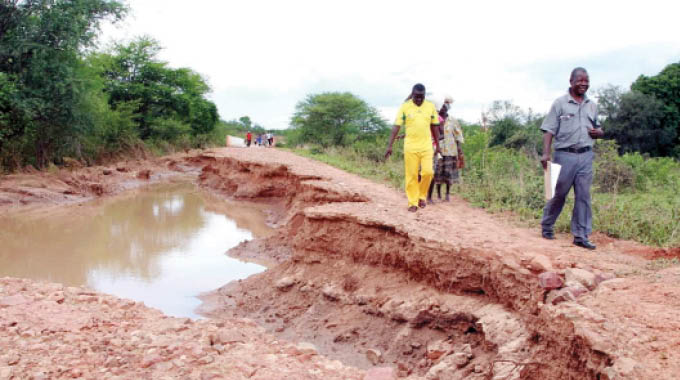 “I grabbed my three children aged 3, 5 and 13 and rushed to a place of safety when I discovered that the water levels were rising. The water levels had reached knee level when we sought shelter at a nearby homestead which is on higher ground,” she said.

Maneta 3 Village head Mr Petros Kembo (64) said he lost 10 goats, 40 chickens and five bags of maize which they were swept away by the floods.

Another victim Ms Janet Munsaka said all her kitchen utensils were swept away.

Acting Binga District Development Coordinator Mr Farai Marinyame said the water levels had subsided but they will continue to monitor the situation.

He said food aid was urgently needed to avert starvation.