United Kingdom based gospel musician Carole Nyakudya will embark on a “Keep On” Sadc Tour to spread awareness about mental health through her music. 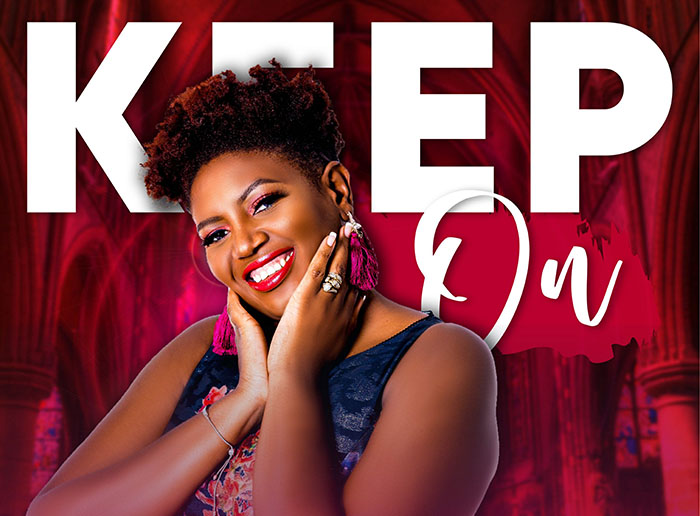 The April tour is themed after her single Keep On released last month in a bid to encourage Zimbabweans to hold on despite the daily challenges they face.

Nyakudya, who was nominated at the National Art Merit Award in 2005 for Best Gospel Album, has been in the music industry for the past 15 years. She has also been practising as a mental health practitioner for the last 20 years.

The tour to be held after the Easter holidays will start off in South Africa (Pretoria and Johannesburg), before going to Botswana (Francistown and Gaborone) and finally Zimbabwe (Bulawayo and Harare) and should ideally reach out to 2 000 people.

Nyakudya, who has Muimbire and Ane hanya neni, as some of her hit songs said: “I released the single Keep On on December 1 last year and the idea was to encourage Zimbabweans to hold on amidst the challenges they’re facing. Just as a follow up, I’d love to use my mental health knowledge gathered over the last 20 years to spread the word about the importance of one’s emotional wellbeing in Sadc.”

Besides her mental health practice in the United Kingdom, she also runs a charity, Lorac Health Foundation, which will fund the upcoming tour. Nyakudya said she wants to raise awareness of the scourge of mental health in southern Africa.

“The Keep On Sadc Tour is aimed at increasing awareness about mental health and suicide and fight the stigma linked to mental illness in southern Africa. It is my hope to inspire and open a dialogue, especially with those who may otherwise feel alone,” said Nyakudya. In the past, there have been cases of artistes who have ended their lives because of depression and other forms of mental sickness.

People like rapper HHP committed suicide in 2018 in what was his fourth attempt following three in 2015. HHP revealed in a 2016 interview that he had been battling depression due to his faltering career.

Zima to lift veil on nominees