The trial of seven Cameroonian soldiers accused of participating in the killing of two women and two children has begun behind closed doors, two judicial sources said yesterday, after a video of the incident sparked an international outcry. 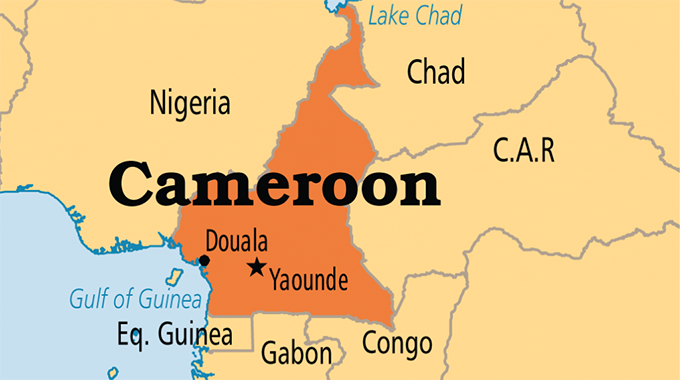 The soldiers were arrested after the video surfaced on social media in July 2018. The shaky footage showed two women, one with an infant strapped to her back, being led across a patch of dusty scrub land by uniformed men who accused them of belonging to the Nigerian militant group Boko Haram.

Moments later, two of the men stepped back, levelled their rifles and fired a series of rounds into the victims.

Government and army officials initially dismissed the video as “fake news” meant to tarnish the government’s image, but later announced arrests in the case.

The sources said the trial began on Monday in a court in Yaounde, capital of the West African country.

Six of the soldiers admitted to having participated in the killings, but said their commander had given the order to open fire, said the two sources, who were not authorised to speak publicly about the case.

The commander has denied giving the order, the sources said. It was not clear how long the trial would last.

Cameroon has been battling Boko Haram for years in the country’s far north, as the jihadist group fights to carve out an Islamic caliphate based across the border in Nigeria.

Rights activists, including Amnesty International, have accused government soldiers of repeatedly engaging in torture and extra-judicial killings in the far north. The government denies that there are systematic abuses.

The conflict with Boko Haram in the Lake Chad Basin has cost more than 30 000 lives and displaced millions more over the past decade, frequently spilling over into Cameroon, Niger and Chad. — Reuters.