China based award-winning Zimbabwean RnB crooner Garry Mapanzure is in the United Kingdom where he officially put pen to paper on a deal with Runabeat Music last week.

The 21-year-old who rose to national stardom with the smash hit “Wapunza” is scheduled to launch his EP “Sushi Season” at the Binley Banquet Suite in Coventry on the 15th of February 2020.

His collaboration with Hillzy for “TV Room” scored big at the recent All Africa Music Awards (AFRIMA) in Nigeria as they won the award for Best Artist, Duo or Group in African R&B & Soul.

The Zim duo was up against tough competition from African powerhouse Davido, Tellaman and Sarz. Writing on Instagram, Hillzy at the time said, “Dear 🇿🇼 & 🌍 At Large, everything is possible in HIS name right? they are probably shook because they didn’t vote or didn’t believe right?

It was little surprise when Runabeat Music came calling to sign Mapanzure. The company works as an agency for some of the biggest names in reggae, dancehall and afrobeats. 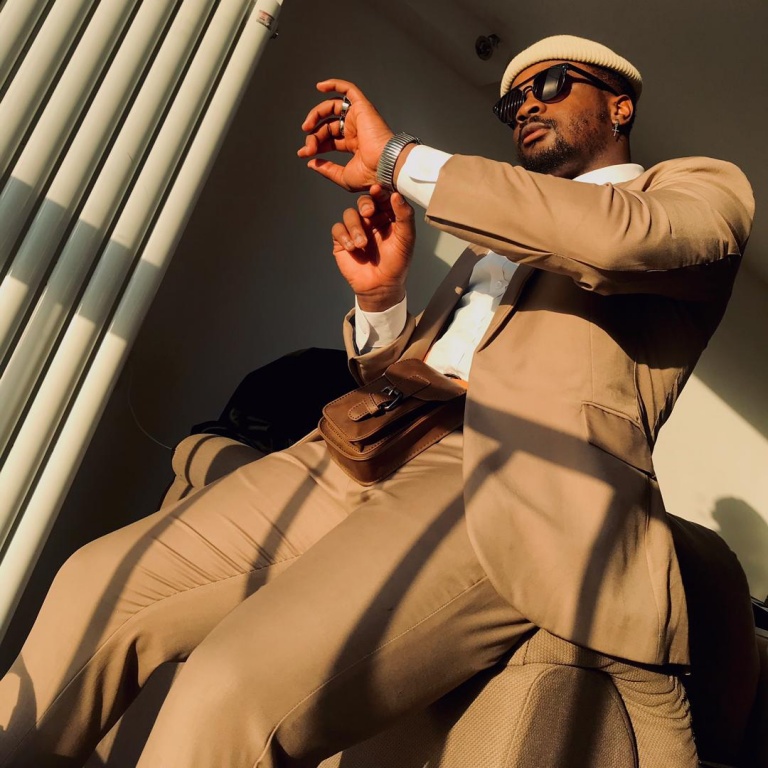 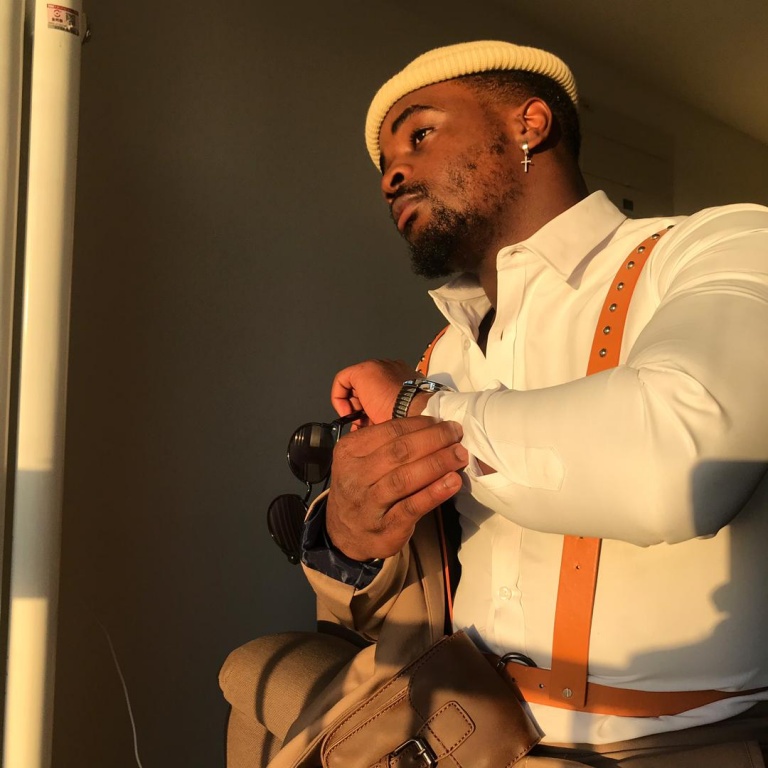 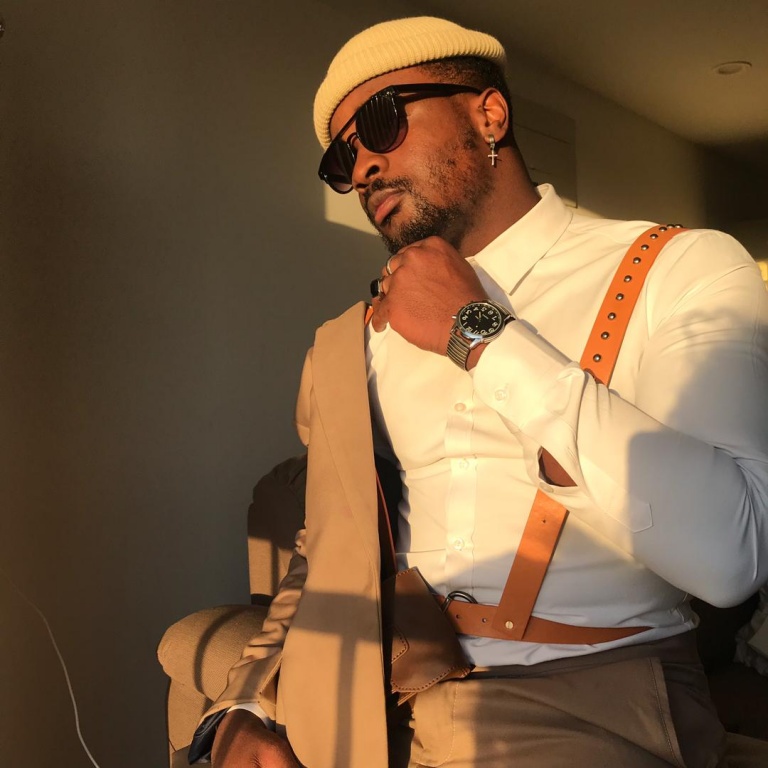 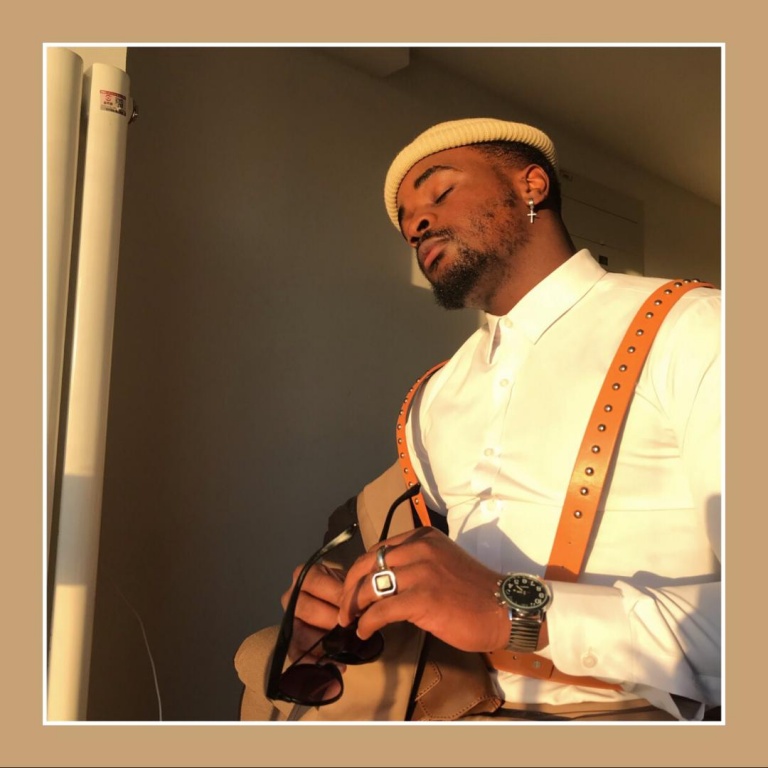 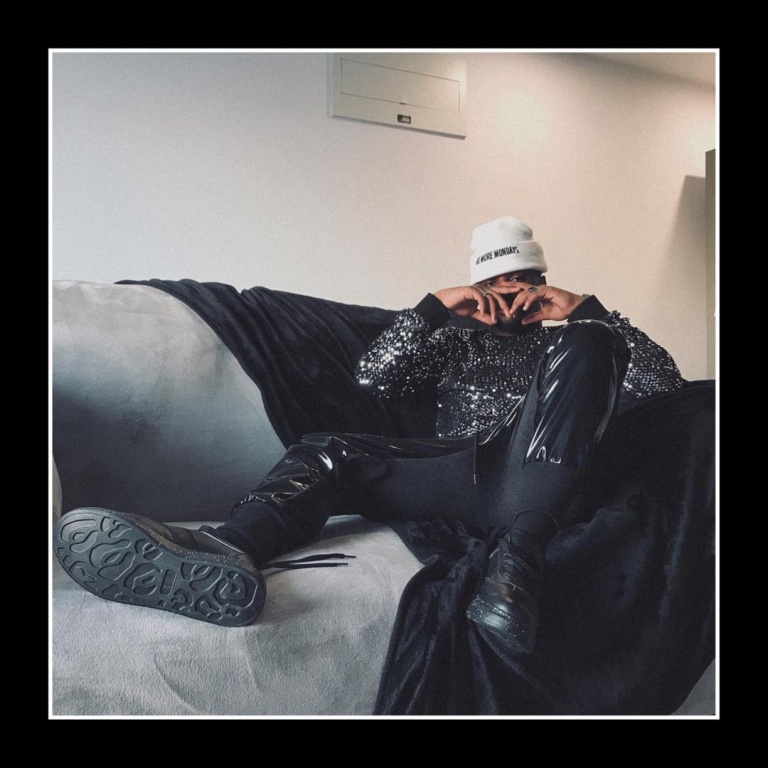 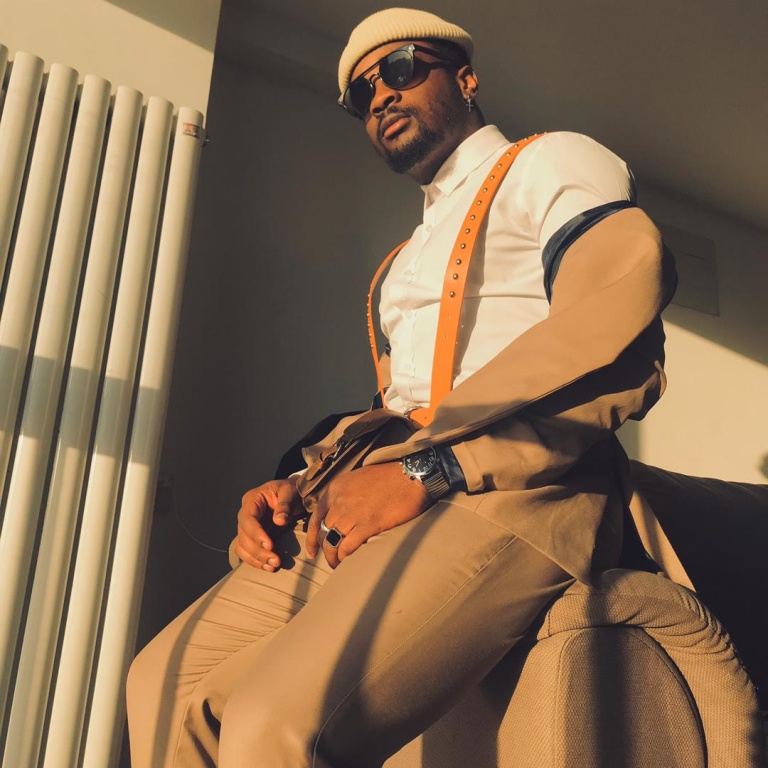 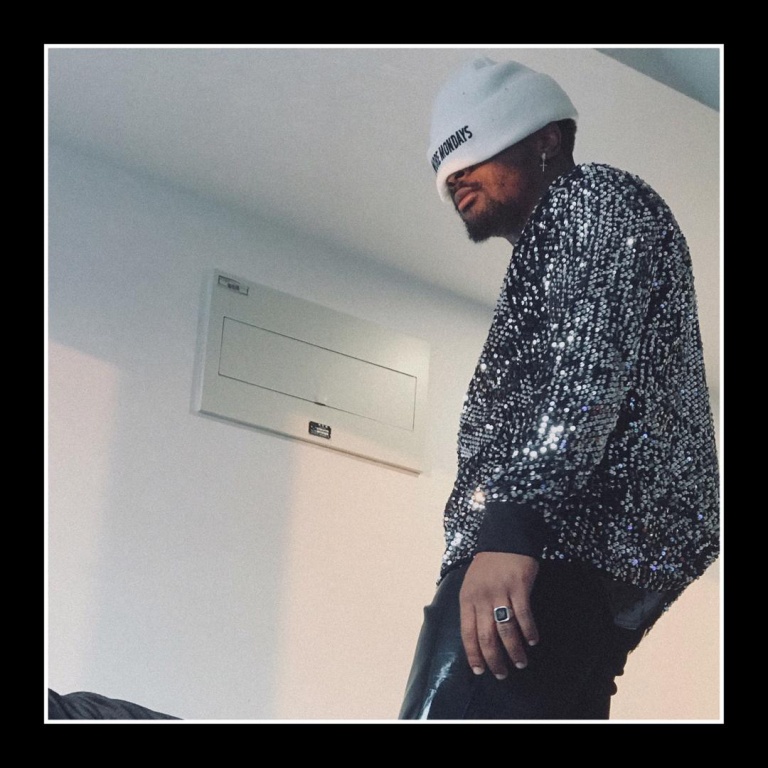 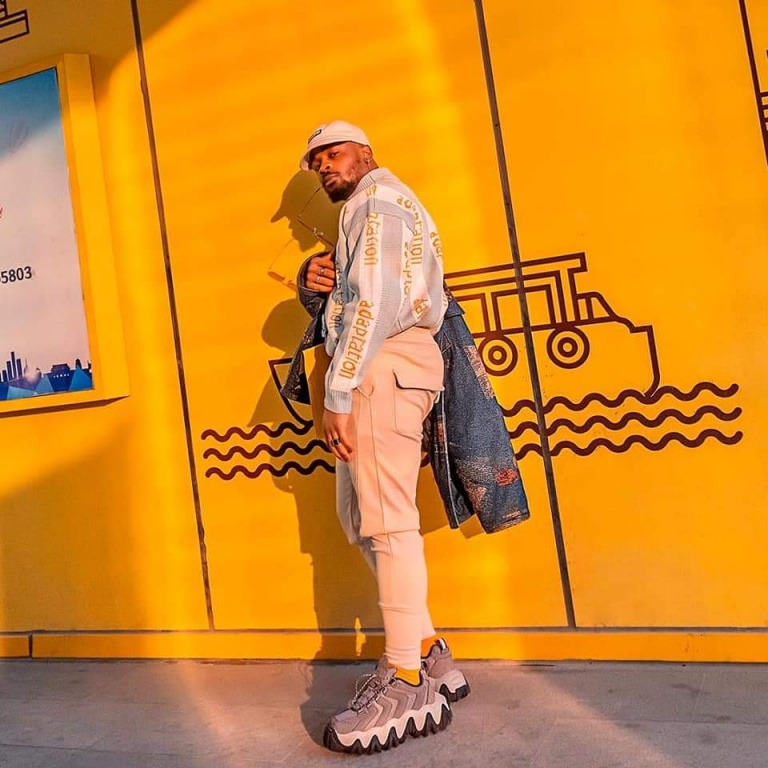 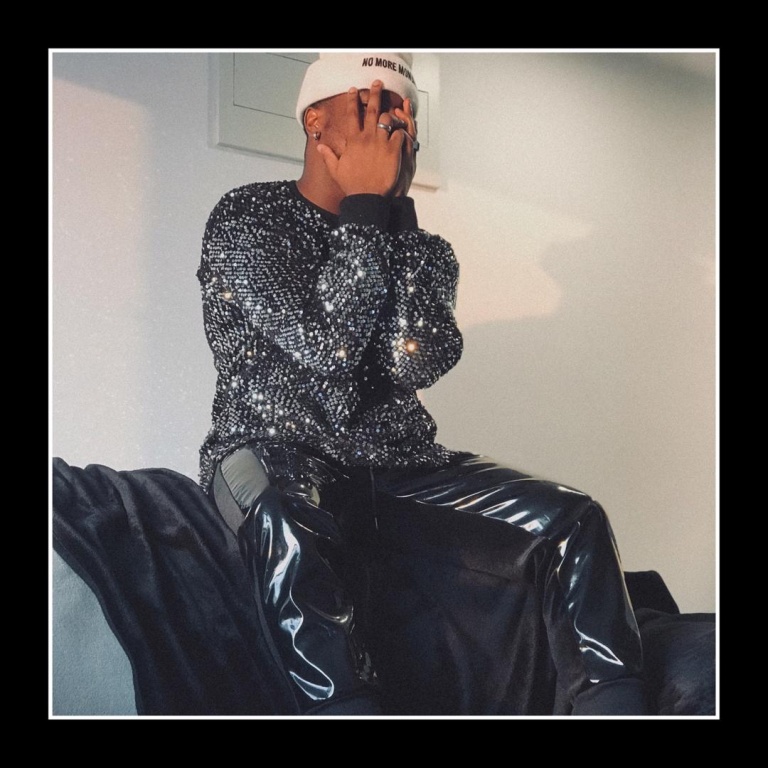 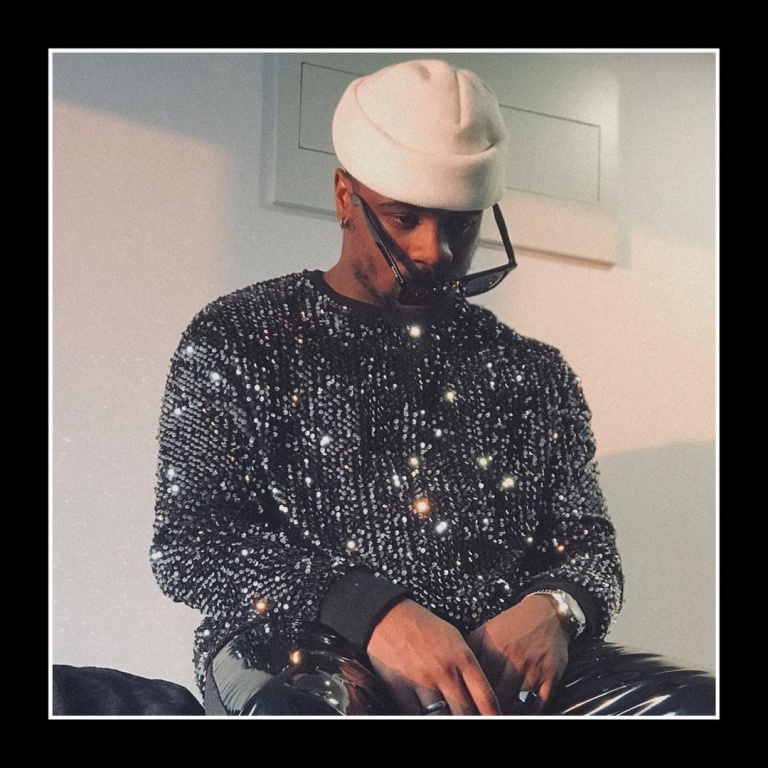 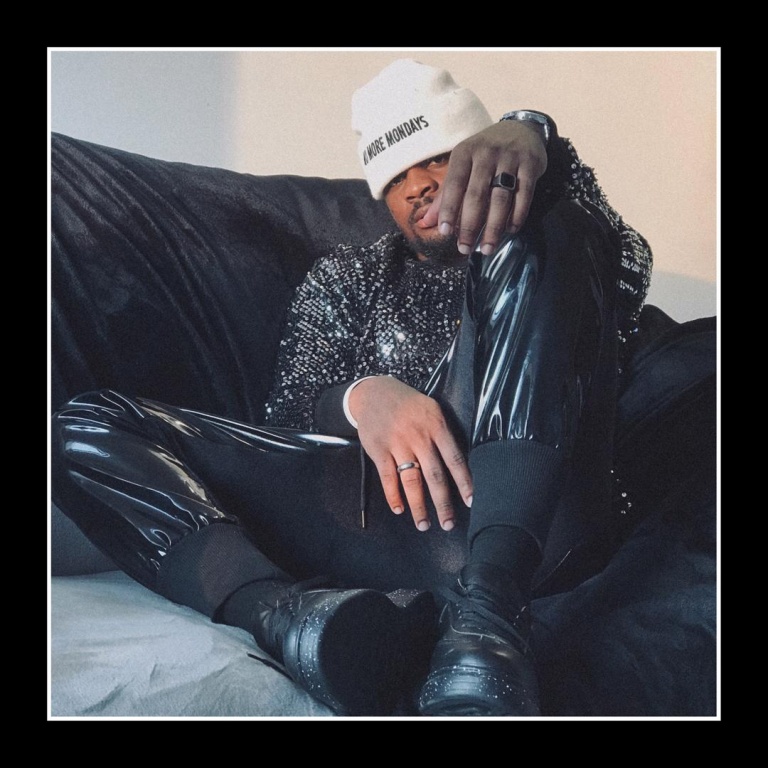 Chamisa “has the right to appoint and…

Zupco struggling to keep pace with huge human traffic in…