Music producer McDonald “MacDee” Chidavaenzi lost equipment worth US$1650 to thieves who broke into his studio on Sunday. 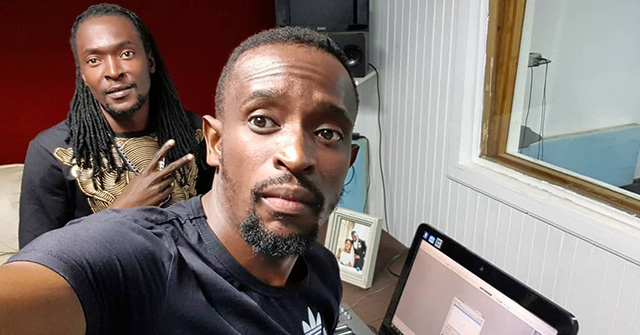 MacDee’s Eternity Studios, located in the avenues, was ‘raided’ before a studio session with Tembalami and there are no leads as of yet.

The producer, who is credited for most of King Shaddy hit tracks, said it was around 4pm when he got back to the studio and found it empty.

“We had a session with Tembalami in the morning which he was putting backing vocals on a certain track.

“We had to take a break till 4pm that’s when I went to the studio only to realise the booth was open, mics and a number of recording items were gone.

“We wanted to record the final vocals with Tembalami and a guest artiste and it all went under the bridge.

MacDee said the premises the studio is located is shared and he is likely to engage with the police to get leads.

“The studio is located on an area which we share with a number of people so I am going to engage with the police to try and get answers because there are some guys who were around,” he said.

Below are the items MacDee lost:

Back to school chaos escalates

Tembo frets over heat as SuperSport travel to meet TTM in…