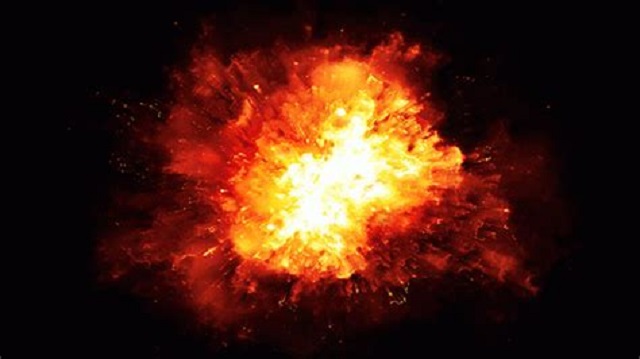 The incident occurred on Friday evening at a Government house occupied by a Zimbabwe Prison and Correctional Services officer.

Businesspeople at Nkayi Centre said the explosion rattled widows at buildings and sent black smoke billowing into the sky.

Commuters feel the pinch as fares shoot up again

“Yes, there is a sad development that occurred on Friday and I don’t even know where to start. The information that I have received from the police is that two people have died following a fuel explosion while three others including a one year-two-months old baby are battling for life at Mpilo Central Hospital.

“One of the deceased is the baby’s mother who died yesterday (Sunday) and a 28-year-old man who died on the spot,” said Ms Mlotshwa.

She said it was a very tragic incident which could have been avoided.

“We have lost very young people and my appeal is that people should not keep flammable and dangerous fuels in their homes. This is fuel that should have been left at a fuel station instead of bringing it at home. The explosion is said to have been caused by an open fire and petrol or diesel but it’s all speculation because those involved cannot speak due to burns they sustained while others are dead,” she said.

She said the incident occurred at a Government house occupied by a prison officer whose wife died while a minor child is battling for life at hospital.

“What is clear is that the fire explosion was caused by fuel that was stored at home. The house occupants had been raided by police three days prior to the incident but they restocked. However, at the moment we are not sure what really sparked the explosion because their neighbours said there was a serious explosion.

“We are waiting for police to complete their investigations. Some are suspecting that the explosion was caused by contact between petrol and a lit gas stove yet others are saying the explosive fire was ignited by a lit candle as there was no electricity,” said Cde Mathe.

She said if CMED had not stopped supplying fuel to Nkayi the disaster could have been averted.

“I’ve no kind words for CMED as it stopped supplying fuel to Nkayi nearly two years ago saying the place is far. Is it the only place that is far in the country? As it stands there is no fuel station at Nkayi centre and some people try to take advantage of the gap the parastatal left. This accident could have been avoided if the parastatal had continued to provide fuel to the district,” she said.

Cde Mathe however warned members of the public against keeping fuel at home. The Chronicle

Commuters feel the pinch as fares shoot up again