UFIC spokesperson Pastor Prime Kufa described the late Pastor Tembo as a charismatic preacher and a hero of God’s kingdom.

“He was a general in the works of God and we learnt a lot from him. Today (yesterday) we celebrate his life because we know he has gone to a better place,” he said. 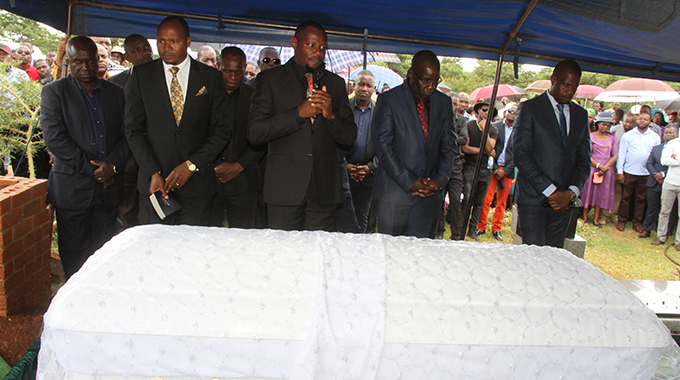 “In flesh, we have lost a man who was mightily used by God, but in spirit, we know Heaven has gained.” 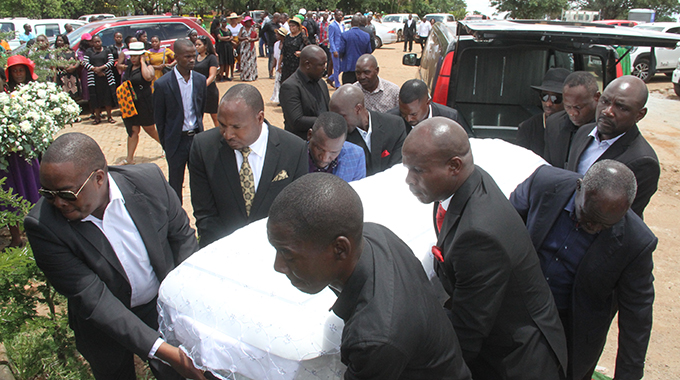 The multitudes of mourners at the cemetery celebrated Pastor Tembo’s life through music and dance. 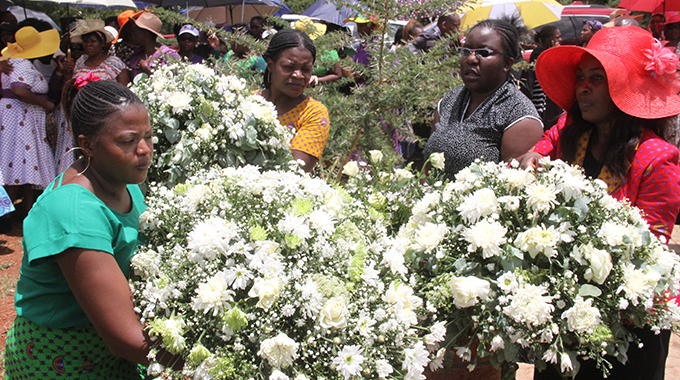 Friends and relatives also expressed gratitude to Pastor Tembo’s service in the church.
UFIC leader Prophet Emmanuel Makandiwa and his wife Prophetess Ruth paid their condolences to the Tembo family in Mutare. 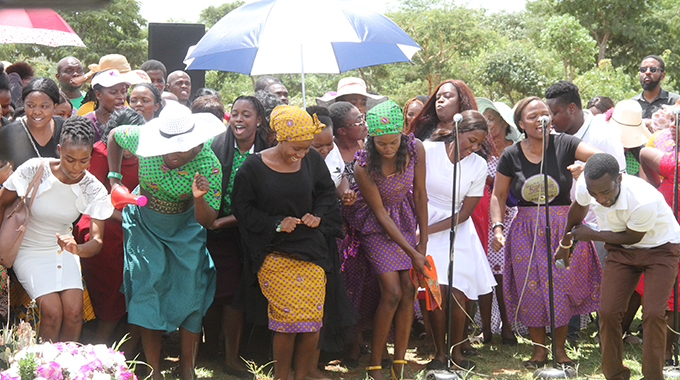 Prophet Makandiwa described the late man of God as a “Five-Star General” in God’s kingdom. 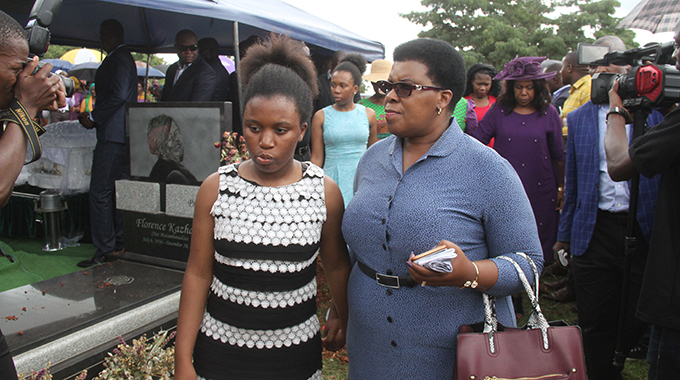 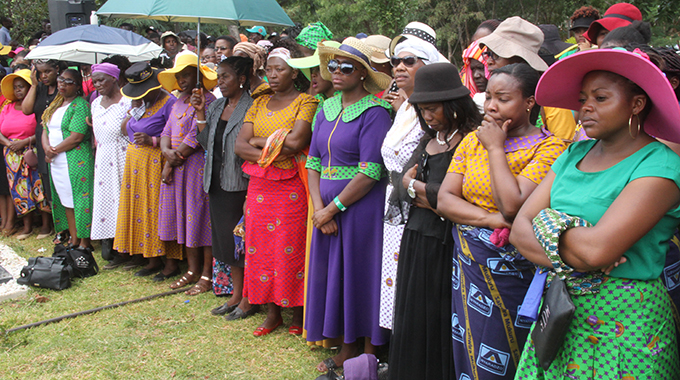 Pastor Tembo is survived by his wife Lily and five children. The Sunday Mail