While other pupils raise money through selling snacks and sweets to supplement their school allowances, some Cyrene Mission boys have allegedly crossed the thin line that separates law abiding citizens from lawbreakers by injudiciously using their entrepreneurial skills to peddle drugs. 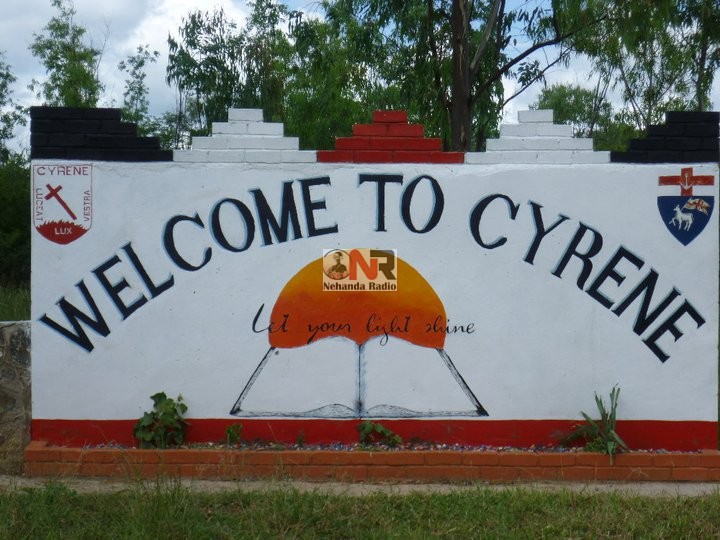 A drug peddling ring was busted at the high school after the senior master, Ansa Ncube, received a tip off that a Form Four student, Thabo Bayekele (18), was selling dagga/ marijuana to fellow students at the school premises.

The tip-off saw school authorities searching Bayekele’s dormitory that he shared with three other pupils aged 17.

The teachers reportedly ordered the students to open their bags and trunks so that they could conduct the search. They discovered 80 sachets of weed which Bayekele confessed were his.

Bayekele allegedly told the teachers that another fellow pupil, Farai Chimsoro (20), who was away from school at the time of the drug bust, had supplied him with the drugs.

As luck would have it, the teachers found more than they anticipated as they also found five packets of Diazepam pills in one of the unnamed student’s bag. The pupil said the pills belonged to Chimsoro who had contracted him to sell them for him since he was not at school.

Bayekele and the unnamed students were taken to Figtree Police Station where they were later joined by their “supplier” Chimsoro.

All this was revealed at Tredgold Magistrate Courts when Bayekele appeared before Magistrate Shepherd Munjanja where he pleaded not guilty to a charge of unlawful possession or use of dangerous drugs as defined in section 157 chapter 9:23.

He was remanded out of custody for continuation of trial on 27 December.

Chimsoro is set to appear before Bulawayo Magistrate Lizwe Jamela on 13 December.

One of the unnamed students was charged in Plumtree where he was convicted to do community service. However, B-Metro was not able to get the hours that the pupil was serving.

Last year two students from Njube High School, who were smoking weed in the school grounds, tried to rape a female student that they were smoking with.

Recently, a 13-year-old boy died after drinking undiluted alcohol that he found in the car he was left to watch over while his companions went to watch football.

Vuzu parties are another disturbing trend that has led to police interception of illegal substances among teenagers. Last year in May, 131 teenagers were arrested after a vuzu party raid and some were sentenced to do 105 hours of community service. B-Metro

Letter from America with Ken Mufuka: If the doctors fail, we all fail!