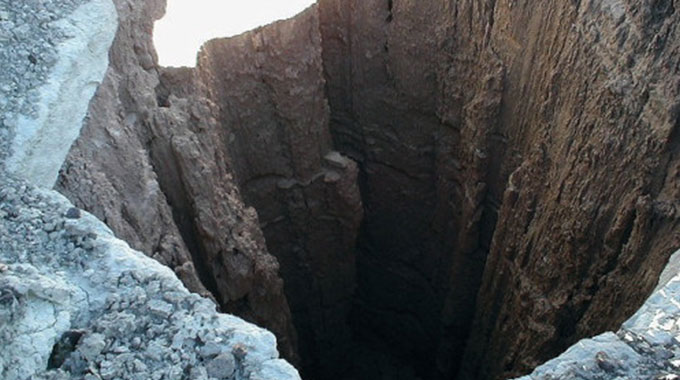 Police in Gwanda have arrested a 23-year-old woman for allegedly killing her newborn baby and dumping the body in a pit at her home.

Carol Ndlovu of Sengezani Village allegedly concealed the birth of her baby from members of the community who became suspicious when they noted she was no longer pregnant.

He said the body was taken to Gwanda Provincial Hospital and is awaiting post-mortem.

Gold mine shuts down after strike causes extensive damage

Woman arrested for killing baby and burying body on river…

Chief Insp Ndebele said on December 6 an informant who lives in the same area with the suspect reported to the police that Ndlovu could have illegally aborted her pregnancy.

“I can confirm the arrest of Carol Ndlovu who allegedly killed and dumped her newborn baby boy in a pit at her homestead. She was arrested following a tip off from alert members of the public who became suspicious after seeing Ndlovu without any pregnancy and the child. Ndlovu will appear in court soon,” he said.

Chief Insp Ndebele said following the tip off the police carried out further investigations that led to the recovery of the baby’s body wrapped in a blanket in a pit at the suspect’s homestead.

In June this year, a married 37-year-old woman from Tsholotsho was arrested after she allegedly gave birth, slit her baby’s throat and dumped the body in a dam following marital complications with her husband.

It was alleged that the woman had hidden the pregnancy from her husband and after he confronted her many times, she adamantly denied being pregnant. The Chronicle

Gold mine shuts down after strike causes extensive damage