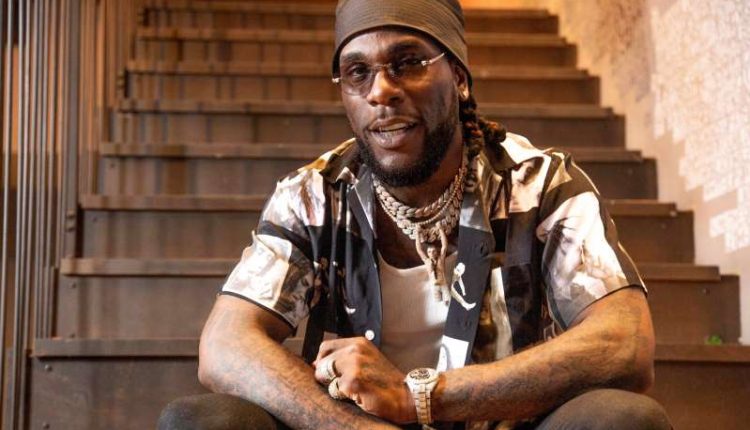 – However, the veiled shade managed to ignite an inferno of rage that been brewing over his comments

Burna Boy has thanked Economic Freedom Fighter leader Julius Malema for sticking his neck out and supporting his trip to South Africa. 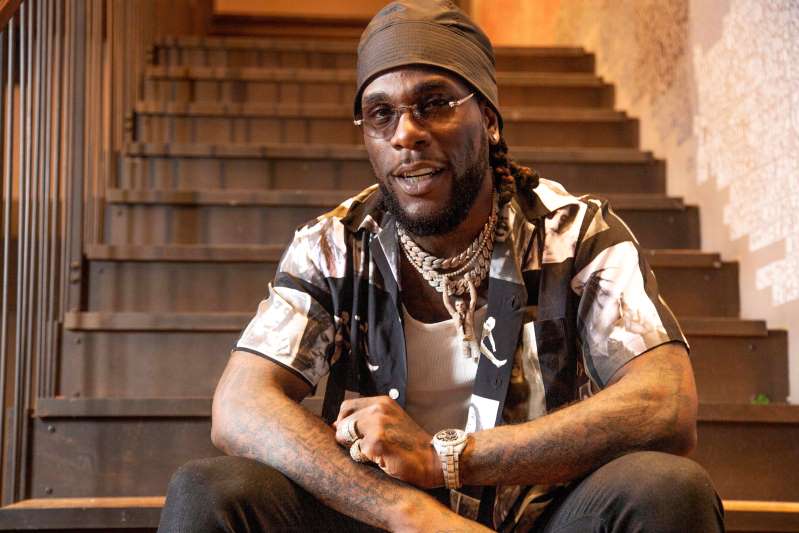 Briefly.co.za reported that Malema had not made many friends when he responded to criticism by referring to haters as ‘bedwetting cowards’.

‘Zimbabweans in South Africa are not united’…

The musician seemed grateful, responding to the social media post with a hint at meeting up with the EFF boss:

“Thank you Julius Malema. Africa must Unite and I am willing to Die for that cause just like you brother. I look forward to meeting you.”

The result was Nigerians trending as people responded to the claim that South Africans were at fault.

Take a look at what citizens had to say in response to the shade below:

The annoying part about Burna Boy is that he reacted to fake news abt Nigerians being killed and an old footy banter tweet from Aka but he’s too cocky to apologize and too dumb to realize how easily this could have been resolved.

I have question for Nigerians and other africans, why don’t you leave SouthAfrica if its not safe and Xhenophobic? I personally don’t go to place where i don’t feel safe. More than 120 Nigerians came in to this Xhenophobic SouthAfrica in the past three days.#Burna
. #Nigerians pic.twitter.com/XoYzSp8QBq

My hate for Burna Boy just leveled up. These Nigerians are Arrogant as fuck pic.twitter.com/XVnbAvMN2z

Burna boy and Nigerians doing all of those things and expecting this pic.twitter.com/HFCxWk7Dfv

‘Zimbabweans in South Africa are not united’ – says rapper Nota…

Zim yet to use US$1 billion from IMF 9 months later, amid…