Six people died instantly at Maranda turn off, 166 kilometres from Masvingo on the Beitbridge Highway, after their south-bound kombi collided head-on with a haulage truck that was heading north towards Masvingo early yesterday morning. 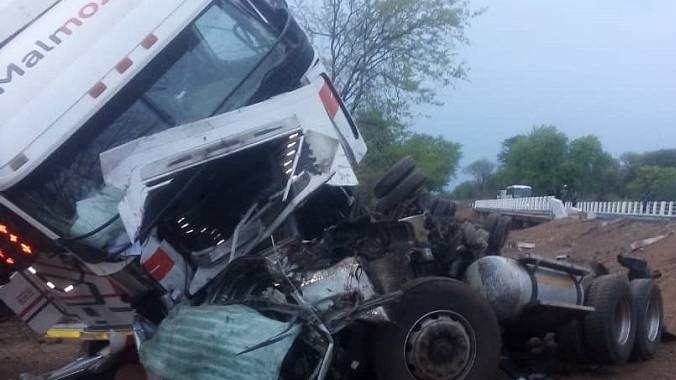 The six included the driver of the kombi. Three passengers in the haulage truck were injured, treated at Mwenezi Hospital, and discharged.

Police spokesperson Assistant Commissioner Paul Nyathi said the names of the dead would be released once their next of kin had been notified.

“The kombi was trapped under the haulage truck. All six passengers in the kombi, including the driver, died on the spot and their bodies were taken to Neshuro District Hospital mortuary for a post mortem.” The Chronicle

We are more united to help the club: Billiat

Money changers trickle back into city