The 100 megawatt (MW) Gwanda solar project has received fresh impetus after a local infrastructure fund, African Transmission Corporation (ATC) Holdings, agreed to extend US$14 million to finance the first 10MW of the project under a phased construction model.

ATC financed the 2,5MW Phase One of the 25MW Centragrid Photo Voltaic project in Nyabira, which entered commercial operations on August 1, 2019 while Phase Two of 22,5MW will commence shortly once funder’s due diligence is completed.

If it materialises, the funding provides an avenue and opportunity for Gwanda solar, dogged by controversy of alleged financial misuse, abuse and implementation delays, to contribute to reducing the country’s crippling power deficit.

The financing from ATC presents alternative source of funding for the Gwanda project, which has been delayed by financial resource constraints and also further weighed down by the contractual dispute between the parties, which has spilled into the courts.

Gwanda Solar Project to go full steam ahead as Minister…

This was after the Zimbabwe Power Company attempted to cancel the contract last year, citing breach of contract by contractor, Intratrek Zimbabwe with the latter approaching the High Court to contest the cancellation. This saw Justice Tawanda Chitapi ruling that the contract remained extant, valid and enforceable.

ZPC appealed against Justice Chitapi’s ruling at the Supreme Court, but Intratrek won an order at the High Court for execution pending appeal, which saw the court going the extra mile to prescribe timelines within which the parties should meet and map a way forward.

The Gwanda project developers, Intratrek Zimbabwe, said in a letter to project owners, Zimbabwe Power Company (ZPC), that progress on the Centragrid project attested to ATC’s capability to also progress Gwanda, which will be developed in phases.

“Further, the 10MW, upon commissioning, would act as successful precedent upon which financing for the balance of 90MW would be mobilised,” Intratrek said.

While Intratrek had hoped to secure funding for the Gwanda project, which was awarded at an EPC contract of US$172 million, before the contractor revised it down to US$139 million, the strategy fell apart because Sinosure, which guarantees Chinese public loans, cited arrears on earlier State guaranteed loans to Zimbabwe.

The fundraising has also lately been made more difficult due to perceptions of risk associated with monetary changes that saw Zimbabwe ditch the US dollar for its local currency, which has faced volatility due to exchange rate dynamics and inflation.

“In order to adequately present this financing proposal to ZPC, Intratrek has invested in a review of the project, which culminated in authorship of strategic review document by our consultants on what needs to be done to implement the project.

“A reading of this comprehensive report dovetails into a coherent strategy which, if embraced, will allow for the commencement of construction before the end of 2019 and have operating 10MW PV plant by the end of the second quarter of 2020.”

This comes amid indications that 90 percent of pre-commencement works for the Gwanda solar plant have since been completed and these include ground clearing, fencing, signage, geotech and topographical surveys, feasibility studies, roads, temporary offices and ablution facilities.

“The extent of capital outlay invested in the pre-commencement works makes the project a good candidate to proceed with commencement, especially in light of available offer on funding the first 10MW,” Intratek said.

ATC has proposed that Intratrek Zimbabwe must agree with the amendments to the engineering, procurement and construction contract with ZPC, finalise all licences and permits, contracts, power purchase agreements and leases by end of this month.

It has also recommended that all documentation be submitted to the ATC board by mid next month and that all conditions precedent be fully met by end of December 2019.

ATC indicated that if all is in place, the first draw down could be ready by beginning of February next year.

“This is a very tight timeframe, which leaves little room for errors. There is a need for a co-ordinated front between Intratrek and ZPC to accelerate the project, especially with regards to the application to ZERA and negotiations of the power purchase agreement with ZETDC.

“Recent experience on the Hwange expansion, Mutare peaking project and Gairezi hydro-electric projects, among others, has demonstrated that agreements can drag on without resolution.

“It is important that the implementation agreement should be presented as early as possible to the Ministry of Finance and Economic Development to get their buy in ahead of time in order to avoid protracted negotiations and possible delays,” ATC said.

Intratrek executive chairman Wilson Manase, confirmed the development and said after granting of the High Court order for execution pending appeal, all his company was awaiting are outstanding necessary approvals from ZPC.

“All things being equal, we expect to commission Phase 1 by the second quarter of 2020,” he said.

Intratrek technical partner, CHiNT Electric, Vice President Lin Bosheng, said regardless of the funding challenges and hurdles they “remain committed to implementing the 100MW project and many more in the shortest possible time.”

However, the Gwanda project faces fresh hurdles in the form of ZPC’s indifference, after the State power utility registered reservations about progressing the project using the proposed funding from ATC, saying the issue of the Gwanda contract was a contested one, as there was a legal case before the courts. 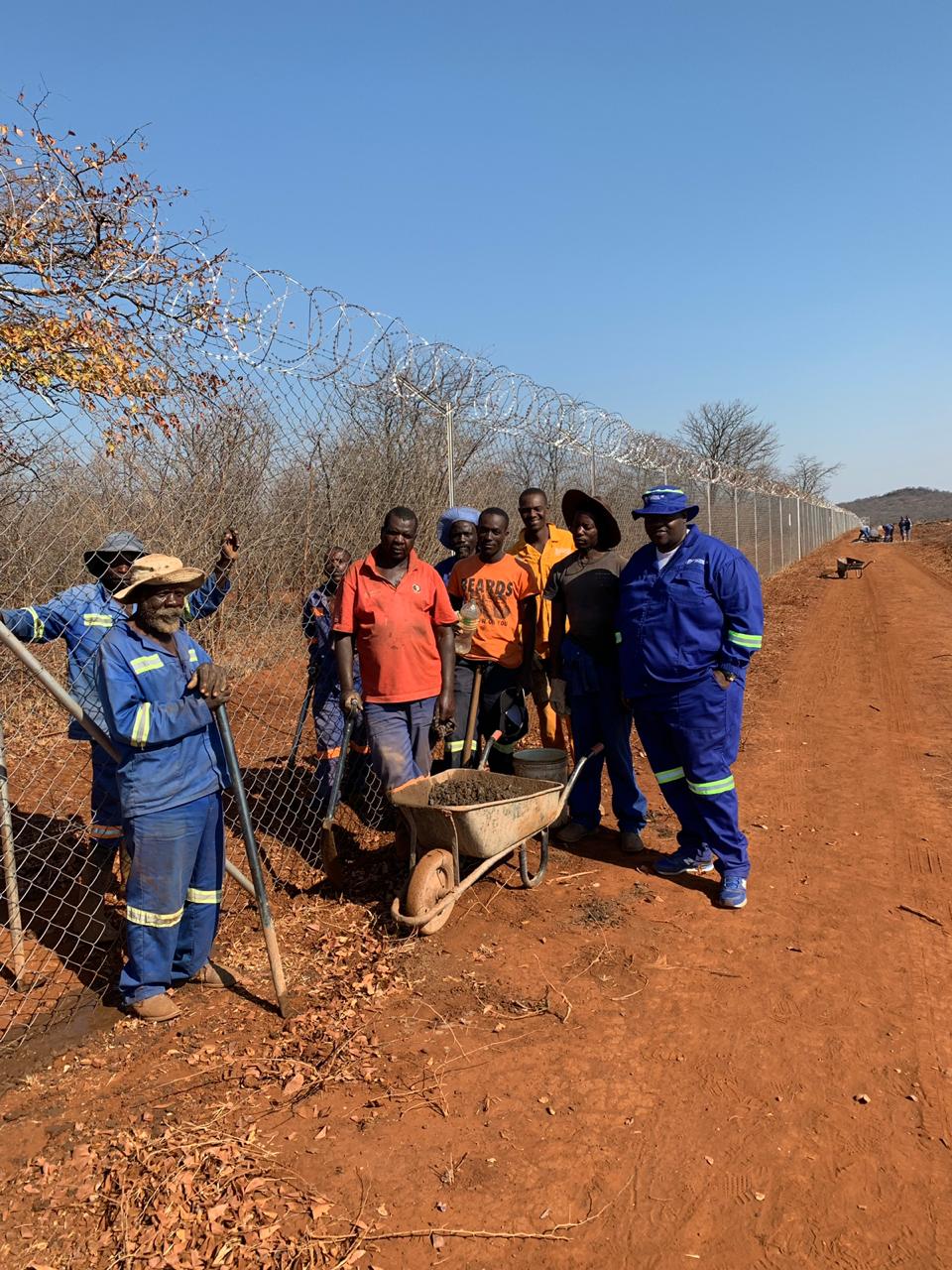 “Please note that the implementation of Gwanda 100MW solar (power) project is in dispute with the case pending before the Supreme Court of Zimbabwe.

ZPC said they would not consider any variations to the contract — to accommodate the ATC funding proposal — to the implementation of the project and that it would be considered as agreed in the initial EPC contact until a determination on its appeal is reached by the Supreme Court. The Herald

Forum concerned about army and police abuses during lockdown