A 28-YEAR-OLD man from Zvishavane has been sentenced to 50 years in prison for raping and infecting his 12-year-old niece with a sexually transmitted infection (STI). 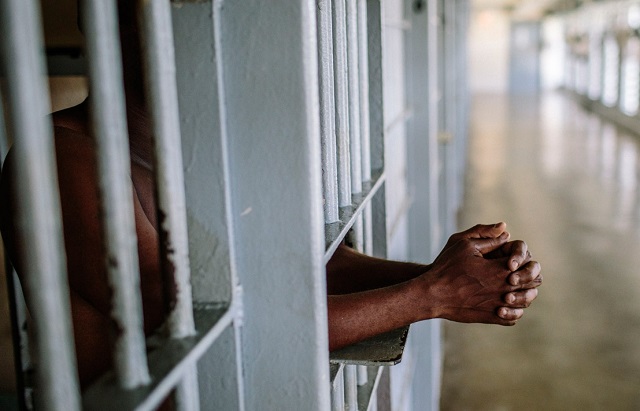 The man, whose name has been withheld to protect the identity of the minor, appeared before Gweru Regional Magistrate Mrs Phathekile Msipa facing four counts of rape.

He pleaded not guilty but was convicted and sentenced to 50 years in prison.

Twenty years were suspended for three years on condition that he does not within that period commit a similar offence.

For the State, Mr Kelvin Guvheya said in August this year, the accused person went home at around 8PM.

He then raped her.

The court heard that he threatened to beat up the complainant if she told anyone about the matter and she went to sleep.

On another day during the same month at 7PM, the accused called the complainant into his bedroom and gave her a torch.

He then followed her, lifted her up and took her to the kitchen where he closed the door and raped her.

He said early this month, the accused met the complainant on her way from buying sweets and he took her to his bedroom where he raped her again.

The matter only came to light on October 17 when the complainant phoned her father informing him that she had wounds on her private parts. Medical tests revealed that she had been raped and infected with an STI. The Chronicle