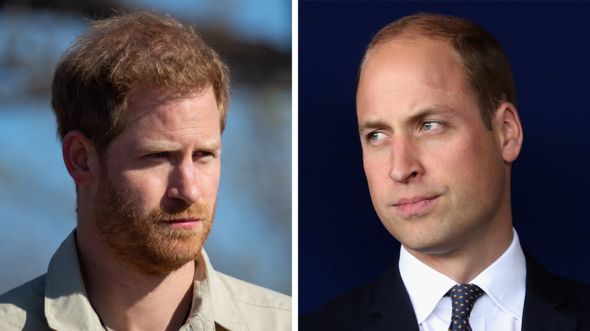 “For ordinary people like you and me,” a Palace official said to me recently, “there’s always death and taxes. For them” – he meant the royals themselves – “there’s death, taxes and the media.”

As the dust settles on the most revealing royal interviews since Princess Diana spoke to the BBC in 1995, this is still the reality that Harry and Meghan, and the rest of the Royal Family, have to live with.

Maybe this was a moment of release for Harry and Meghan, a chance to tell the world about their unhappiness – the pressure she has felt under, his anger at what he sees as a concerted newspaper campaign against his wife, his struggles with his mental health, the lack of support she feels she’s had from the rest of the Palace.

Maybe this was a bid for public sympathy, an attempt to circumvent the filter of the newspapers that Harry so despises.

But what’s baffling is what the couple thought they would achieve in the medium term. This looks like a triumph of tactics over strategy.

The cameras and flashbulbs won’t disappear now that Harry has said that they remind him of the worst side of his mother’s life.

The newspaper columnists who have poured bile over the duke and duchess for so many months aren’t going to change their ways because Meghan says that Britain’s best-selling newspapers have not been fair.

And the scrutiny of the couple – which has revealed some degree of say-one-thing, do-another – is not going to go away. In fact, it will probably increase.

Because these interviews are a double-edged sword. They give the participants a pretty clear run at putting their case to the public. But they give the couple’s critics an open goal too.

How can Harry and Meghan now call for privacy and restraint on issues like his mental health or her well-being when they have gone on national television and discussed them both with a friendly interviewer?

It’s why every experienced royal adviser consulted about this would have urged extreme caution, to say the very least.

And it’s why there was such concern about the interview in other parts of the Royal Family.

The BBC was told by a well-placed source that William was “furious” with Harry. A source close to Prince William said that that was not his understanding. But whatever the immediate response, there will also have been bafflement.

One of the ways the brothers have diverged is in their attitude to the media. William understands that the newspapers and broadcasters are a hugely important part of getting the message out.

Harry cannot get over his loathing for the people and institutions he blames for the death of his mother, Diana, Princess of Wales. He seeps anger at the press, in particular the best-selling newspapers.

The relationship between William and Harry is irreparably changed. And the odds are, given the splitting of households and the charitable foundation, the establishment of separate diary and communications staff, relations will sour further.

It’s how it goes when you have different staffs and different objectives. They rub up against each other. 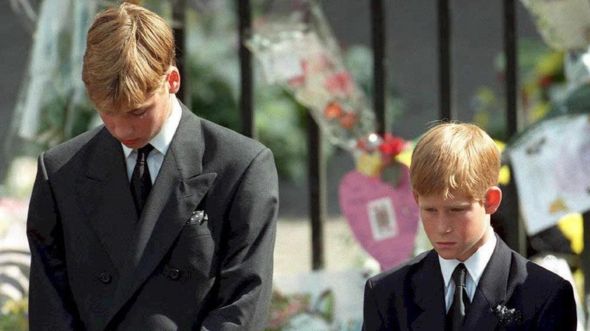 Two days after the interview aired the Sussexes struck back – an unnamed source speaking for or close to the clearly unhappy couple spoke to CNN.

Alongside suggestions that the fuss over the interview was confected came an attack on the Palace and a slight to the Royal Family that will have come from one of their closest staff.

The source told CNN “that the institution around the British Royal Family is full of people afraid of and inexperienced at how to best help harness and deploy the value of the royal couple”.

The source said that Harry and Meghan “have single-handedly modernized the monarchy.”

The BBC has repeatedly asked to speak to the couple’s communications secretary, Sara Latham, but has had no response.

A friend of Ms Latham told the BBC that the comments defending Harry and Meghan, and criticising the Palace, did not come from her.

Briefing wars are rarely won. They trudge humiliatingly on, each side dipping a little lower with every response. And the Monarchy dips with them. The echoes of the unhappy Diana-Charles years are loud, and getting louder.

Scientist gets £2m decades after he invented diabetes test