Six people were injured and have been rushed to a nearby clinic while several others sustained minor scratches after a Bulawayo bound passenger train derailed in the Dorset area of Shurugwi last night. 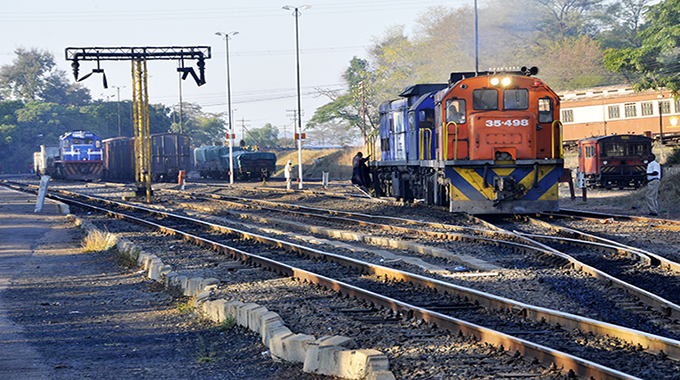 National Railways of Zimbabwe (NRZ) spokesperson Mr Nyasha Maravanyika confirmed the mishap. He said the passenger train was coming from Chikwalakwala Border Post when the incident occurred around 6pm.

“The six who were injured have been taken to the nearby Dorset Clinic where their conditions are being monitored.

“Investigations into the cause of derailment are still underway. We will avail more information soon,” he said. The Chronicle

Back to tender . . . Fresh start for NRZ recapitalisation project