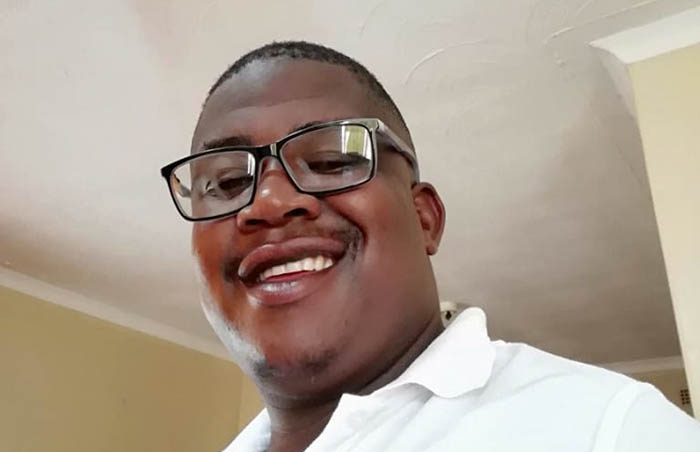 Madenyika was not asked to plead when he appeared before Harare magistrate Mrs Learnmore Mapiye.

He was remanded out of custody on his own recognition and ordered not to interfere with witnesses.

He was also ordered to continue residing at his given address. Mrs Mapiye set October 23 as Madenyika’s trial date.

The court heard that on August 27, Madenyika called the complainant, who is 27 years old, and asked her to meet him at a service station in Southerton so that he could give her some money.

It is the State’s case that around 7.45pm, Madenyika arrived at the service station and asked the complainant to get into his car on the pretext that he wanted to give her the money in private.

The court heard the complainant got into the back seat and Madenyika drove along Harare Drive and parked the car near Willow Road.

It is alleged that Madenyika went to the back seat and began molesting the complainant before he raped her.

He ordered her not to tell anyone. The State told the court that, Madenyika drove away from the scene and later dropped off the complainant.

The complainant left her panties in the car and went to her friend’s house. The friend accompanied her to their pastor’s house to report the rape. The Herald