Trio jailed for theft of $42k property from patient

Three men from Bulawayo have each been jailed for four years for breaking into a house and stealing property worth over RTGS$42 000 while the owner was away on medical treatment in India. 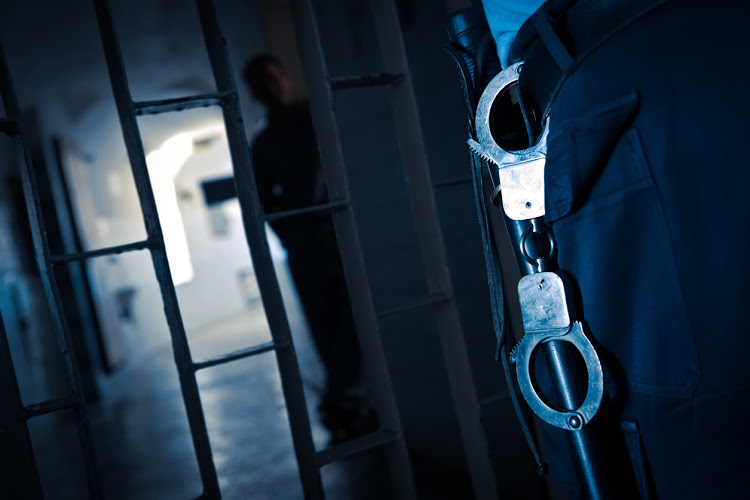 The trio pleaded guilty to unlawful entry and theft when they appeared before Bulawayo magistrate Mr Shepherd Munjanja.

Mr Munjanja sentenced them to four years in prison and suspended one year for five years on condition of good behaviour.

The other year was suspended on condition that each of them restitutes the complainant RTGS$10 000.

The court heard that Mr Patel left for India in March this year and asked his son Mr Satishkamar Patel, who lives in Malindela suburb, to check on the house.

The three accused took advantage of Mr Patel’s absence and broke into the house where they stole property which includes a Capri deep freezer, six suitcases, a microwave, a gas cylinder, blankets, clothes, two bar heaters among other valuables.

“The accused persons used unknown means to gain entry into the house and stole property,” he said.

On August 29, Mr Patel’s son went to check on the house and noticed that there had been a break in and some property was missing.

He reported the matter to the police.

“On the same day detectives received information about the accused persons leading to their arrest,” said the prosecutor.

Following the accused’s arrest, stolen property worth about RTGS$10 000 was recovered. The Chronicle

Teens to spend 30 months in prison for robbing soldier