Husband finds explicit messages between his wife and Hindu priest

Durban – The Shree Sanathan Dharma Sabha of South Africa has taken disciplinary action against a Gauteng priest for misconduct after he allegedly engaged in a sexual relationship with one of his female devotees. 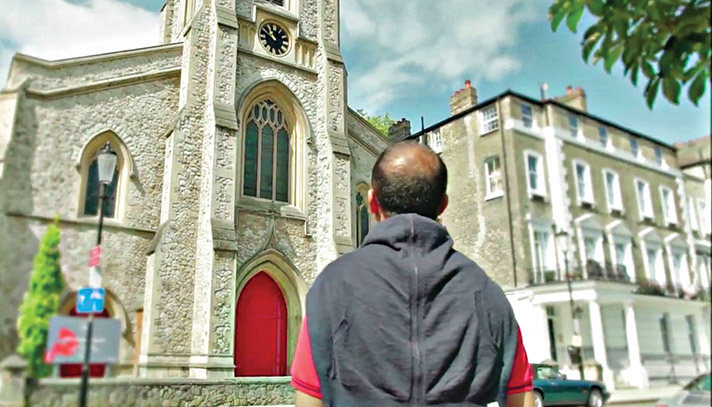 The alleged affair was reported to South African Hindu Maha Sabha by the woman’s husband after he found explicit WhatsApp messages on her phone.

The complaint was escalated to its affiliate organisation, the Shree Sanathan Dharma Sabha of SA because the priest is a member of that organisation.

The husband, 45, a sale representative from Durban, said he decided to speak out because he felt some priests abused their power and manipulated women for their gain.

“I met the priest about five years ago. We lived in the same complex in Pretoria. He conducted a few prayers at my house, and we became close, and so did our families.

“In 2015, my wife and I had a domestic quarrel, and I confided in him. I also asked him, as my friend and a priest, to counsel my wife, which he did.”

The man said after the counselling, the relationship between him and his wife returned to normal.

His family relocated to Durban in 2017, and the man said he occasionally called the priest. 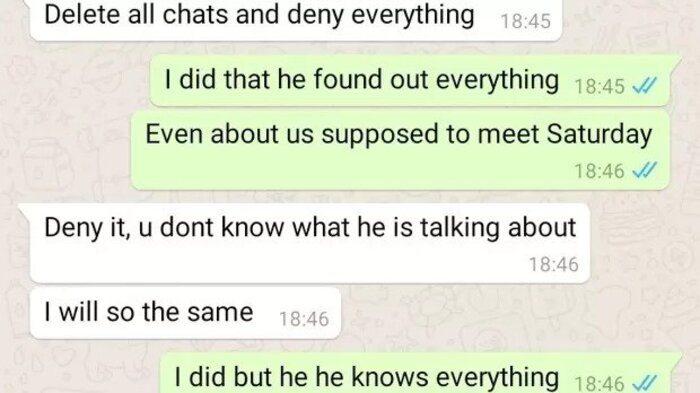 “At the beginning of September, I noticed my wife received several WhatsApp messages on her phone from him.”

The father of two said when he read through them, he found out they were planning to meet secretly in Durban.

“I was completely devastated. I could not believe what I was reading. The messages revealed that they had a sexual relationship. When I confronted my wife, she confessed they had been together since 2015, after the counselling session.”

The man said his wife could not explain why she did what she did, but she knew it was wrong.

“My wife told me the priest manipulated the situation and exploited her weaknesses. We are now trying to work on our marriage by going for counselling.”

He said action needed to be taken against the priest.

“I trusted him. He was my confidant. He performed important prayers at my home.

“My life has been thrown into turmoil, and every day is a struggle to recover from what has happened.”

The man said he did not want another family to go through a similar ordeal.

“Today it is my wife, tomorrow it could be somebody else. His behaviour is unacceptable, and it gives other priests a bad name. Our religion teaches us about the sanctification of marriage and what he has done goes against our beliefs.”

The priest, however, claimed the relationship began in 2012 – when he was not a priest.

“It was a consensual relationship. I only became a priest in 2014. This incident has defamed my character, and I intend taking legal action against the party concerned.”

Rishi Maharajh, vice-president of the Shree Sanathan Dharma Sabha of SA, said they started with disciplinary procedures against the priest in accordance with their code of conduct.

“Once this disciplinary process is completed, appropriate action will be taken. Such complaints against priests of the Sabha are rare. Our code of conduct calls for exemplary behaviour from all priests at all times, who in many ways are the custodians of morality.”

Maharajh said any breach was unacceptable.

“Members of the Hindu community who face similar issues are urged to contact the Sabha, which has a process in place to deal with such issues.”

Ashwin Trikamjee, president of the South African Hindu Maha Sabha, confirmed he received the complaint and handed it to the Shree Sanathan Dharma Sabha of SA. POST (South Africa)