Businessman Wicknell Chivayo took another giant step towards quashing all the cases against or involving him before the courts after a judge granted $1 000 bail pending appeal to the former Zimbabwe Power Company (ZPC) board chairman Stanley Kazhanje.

Kazhanje was convicted and sentenced to an effective one-year jail term for allegedly concealing a US$10 000 payment from Chivayo, the Intratrek Zimbabwe chief executive. It is the reasons given by Justice Amy Tsanga in granting bail however that will have cheered both Kazhanje and Chivayo.

Justice Tsanga noted that Kazhanje may not have disclosed his past relations with Intratrek but it equally could not have been said on the basis of facts that were argued, that he had an interest in the transaction, being the Gwanda Solar Project.

“Strictly speaking, there was no evidence placed before the court a quo that he had a personal interest in the Gwanda solar project,” she said.

“The prospects of success on conviction are, in my view, therefore, not manifestly doomed to failure. If there is a possibility of conviction being set aside, it stands to reason that so will sentence.”

Kazhanje, who is appealing against both conviction and sentence, at the High Court had applied for bail pending appeal at the same court. Justice Tsanga agreed with the defence arguments that Kazhanje’s prospects of success on appeal were high.

His grounds of appeal ranged from challenging the onus which he said was wrongly placed on him to prove his defence, the correctness of the charge and the finding that he had not disclosed his personal interest in the Gwanda solar project transaction.

But the State, which was listed as the respondent, vehemently opposed Kazhanje’s application. It argued that the trial court did not misdirect itself as the evidence was overwhelming that there had been no disclosure.

It is the State’s case that on October 23 2015, Kazhanje signed an engineering, procurement and construction contract of a 100 megawatt solar power station project, in which he received US$10 000 from Intratrek under unclear circumstances.

The trial court also heard that because of Kazhanje’s actions, ZPC paid over $4 million to Intratrek as advance payment, despite the company failing to meet the terms of the contract.

Last month a ‘ray of light’ in the saga emerged as construction at the Gwanda Solar Farm resumed with Chivayo personally on site to supervise progress. This was after High Court judge Tawanda Chitapi’s ruling wherein he ordered Zimbabwe Power Company (ZPC) and Intratrek Zimbabwe to find common ground with a view of fast tracking completion of the solar power project.

The judge submitted that ZPC and Intratrek must not “merry dance in boardrooms and court rooms but must go to successfully implement the project for the benefit of Zimbabwe” adding that the power to be generated was not for use by Wicknell Chivayo and Intratrek but for the nation at large. 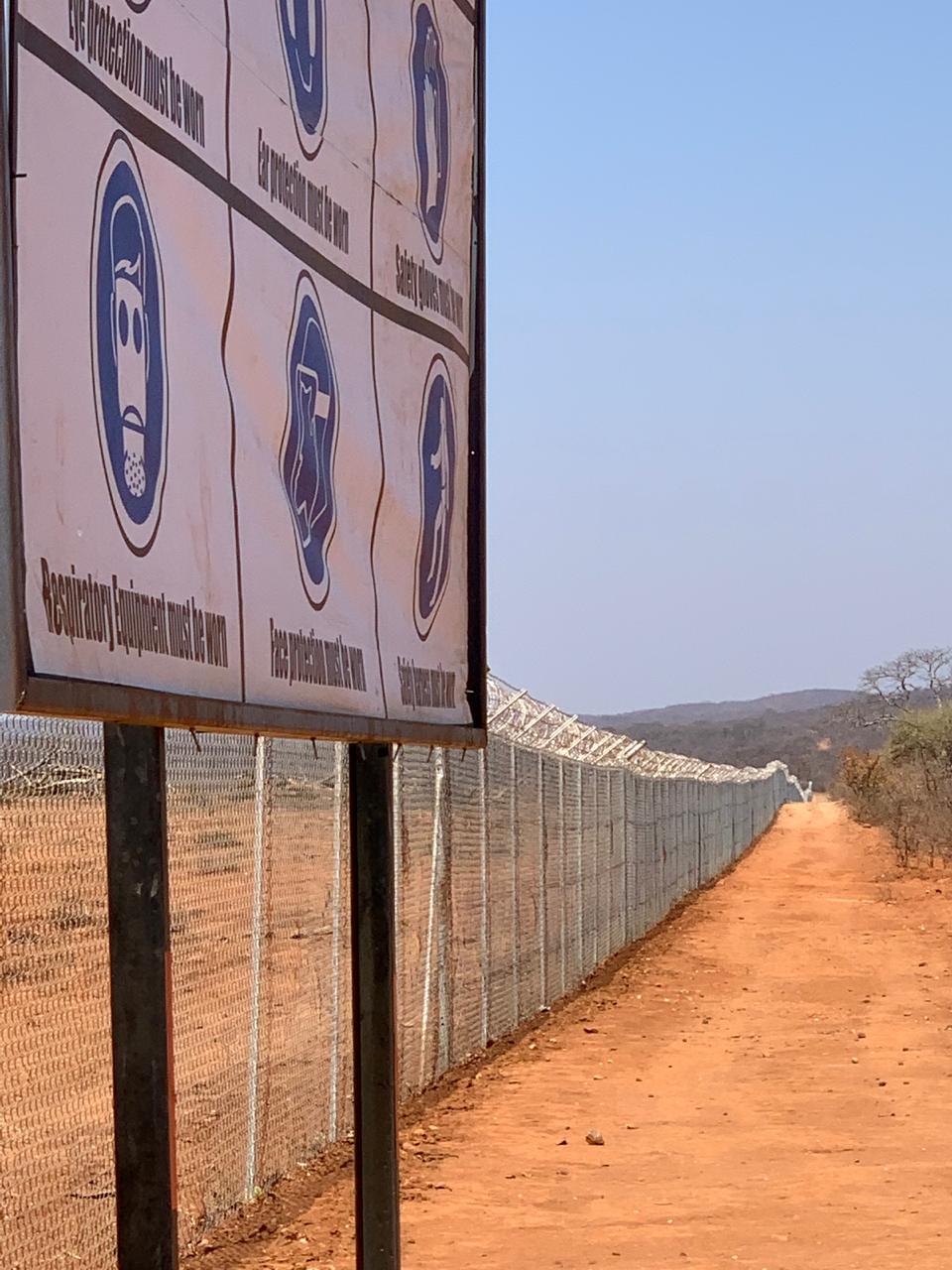 ZPC had a pending appeal at the Supreme Court whose motive Justice Chitapi described as “improper.” “It is disgraceful that national projects are stalled by contracting parties having merry dances in boardrooms instead of project sites and seeing the project to fruition,” the judge said.

The public is not interested in bickering for self-interest and egos on the part of State actors and their contractors,” Justice Chitapi said. Nehanda Radio

Minister admits ‘no funding for electricity imports’ as blackouts loom