Two teenagers from Bulawayo have been sentenced to a combined 30 months in prison for robbing a soldier of valuables worth over $1 500. 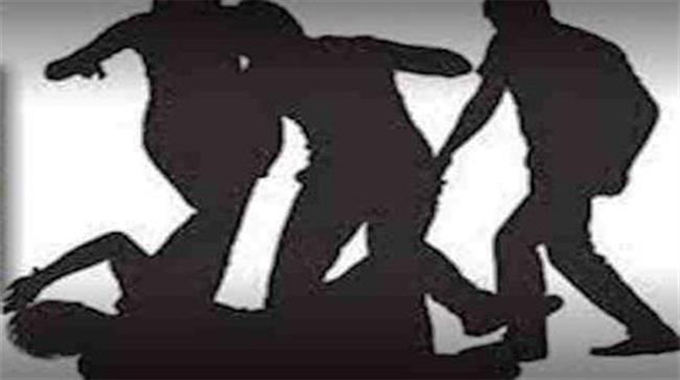 Nhlanhla Ncube (19) and Simelinkosi Ncube (19) both of Cowdray Park suburb together with an unnamed accomplice who is still at large, stabbed Mr Stephen Mudenda stationed at Zimbabwe National Army (ZNA) 4th Brigade on his left hand before robbing him of two pairs of army uniforms, a cell phone, R 300, US$10 and 30 tins of canned beef worth R500.

Mr Mudenda suffered a deep cut that stretched about four centimetres across his hand.

The duo had pleaded not guilty to robbery when they appeared before Bulawayo magistrate Mr Shepherd Munjanja.

“Accused number one I sentence you to 18 months in prison and three months have been suspended on condition that you restitute the complainant $500 before October 31.

In addition, one month has been suspended on condition that CRB 3215/18 (previous conviction case number) is brought to effect,” he said.

Prosecuting, Mr Nathan Marime said on August 21 this year at around 3AM, Mr Mudenda was walking along Herbert Chitepo Street towards Pick n Pay Hyper when he was approached by the trio.

“The accused persons asked the complainant where he was going before demanding his bag,” he said.

Mr Mudenda refused and Nhlanhla stabbed him on his left hand.

Fearing for his life, Mr Mudenda surrendered his bag.

“Simelinkosi joined in the scuffle by grabbing the complainant’s satchel and sleeping bag,” said the prosecutor.

Nhlanhla and his other accomplice searched Mr Mudenda’s satchel and left with his belongings.

Mr Mudenda reported the matter at Bulawayo Central Police Station leading to the arrest of Nhlanhla and Simelinkosi. The Chronicle

Elias Mudzuri: Stakeholders must work together to avert a time bomb in Harare