Did the response to your online dating profile seem too good to be true?

US consumer protection authorities alleged in a complaint filed Wednesday that many of those messages on Tinder, OKCupid and other services operated by Match.com — such as “You caught his eye!” and “Someone’s interested in you!” — were in fact from fake profiles, and used as part of an effort to boost subscriptions. 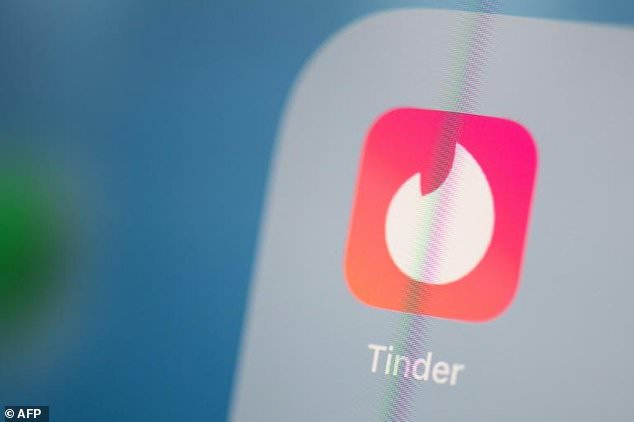 A lawsuit by the US Federal Trade Commission (FTC) claims Match.com “exposed consumers to the risk of fraud” by allowing fraudulent accounts to operate on the dating services

“We believe that Match.com conned people into paying for subscriptions via messages the company knew were from scammers,” said Andrew Smith, director of the FTC’s Bureau of Consumer Protection.

Responding to the allegations, Match.com called the FTC’s claims “completely meritless” and said it goes to great lengths to root out fraud and scammers on the services.

The FTC maintained that Match’s dating services, which also include Plenty of Fish, failed to weed out “romance scams” and in fact profited from them.

According to the FTC’s complaint, consumers purchased 499,691 subscriptions within 24 hours of receiving one of these messages in the period from June 2016 to May 2018.

The agency said consumers who considered a subscription were largely unaware that as many as 25 to 30 percent of Match.com members who register each day are using the platforms “to perpetrate scams, including romance scams, phishing schemes, fraudulent advertising, and extortion scams,” an FTC statement said.

The FTC also said the company deceived consumers with its “guarantee” that if consumers had not “found someone special within six months,” it would give subscribers an extra six months free.

The complaint said the conditions were not well disclosed and often resulted in consumers being charged for an additional six-month subscription.

The company said it offered to resolve the allegations with a consent decree and a payment of $60 million, but that negotiations failed to produce a settlement. It said the FTC acted after the Department of Justice “opted not to pursue the civil case.”

“Fraud isn’t good for business,” the company said. “That’s why we fight it. We catch and neutralize 85 percent of potentially improper accounts in the first four hours, typically before they are even active on the site, and 96 percent of improper accounts within a day.”

Match said the FTC “misrepresented internal emails and relied on cherry-picked data to make outrageous claims and we intend to vigorously defend ourselves against these claims in court.” AFP

Dorm death of New Zealand student to be investigated: university