What happened to Pastor Berry Dambaza? 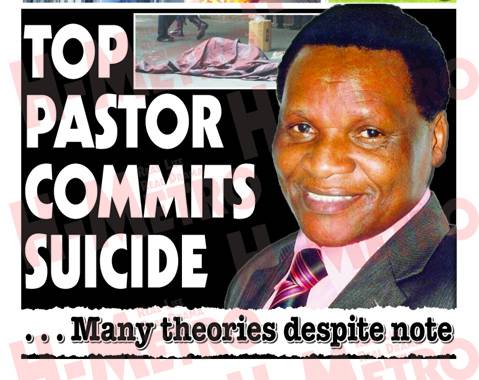 Bishop Berry Dambaza was confirmed dead around midday by the police after he jumped from the fourth floor to ground floor at Julius Nyerere Way Parkade. 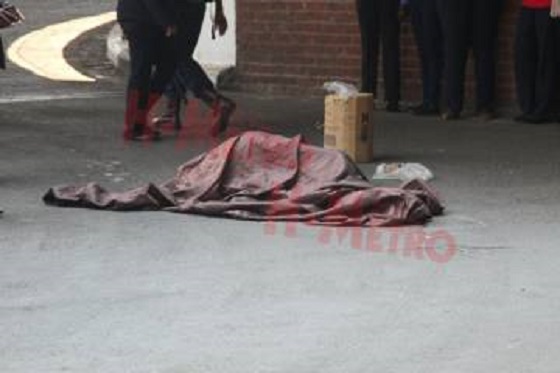 “Police are investing the case of a church pastor who allegedly jumped from the fourth floor Parkade and died.

“We are yet to find the motive that might have caused the tragedy,” he said.

However, in a suicide note found in his pockets, Dambaza apologised for stealing money which might have prompted him to commit suicide.

‘I made a lot of mistakes…‘I stole a lot of money,” reads part of the suicide note. 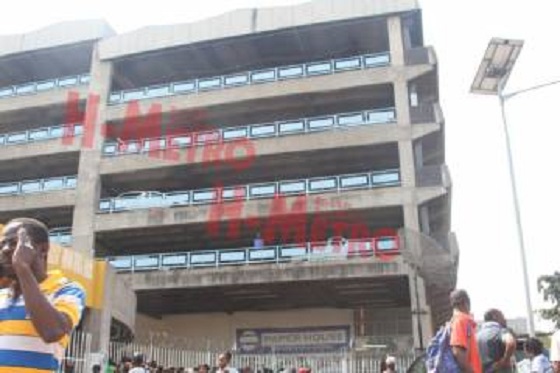 Other unconfirmed reports are that Dambaza’s mother is admitted at Parirenyatwa Group of Hospitals and he received bad news that she was only left with 24 hours of surviving.

One of the church members at the scene claimed Dambaza might have committed suicide over an adultery incident.

Other people said Dambaza was involved in a car accident a few days ago.

Public relations manager for City Park Francis Mandaza said Dambaza was one of their trusted clients as he used to park his car in the parkade.

“I was surprised when I realised that it was Dambaza, who had committed suicide.

“The incident occurred around 12pm and I heard that before he committed suicide, he was loitering in the parkade and talked to one of the junior employees that he was having some problems,” he said.

One of the senior bishops of Upper Room Ministries, Bishop Manhanga, said Dambaza was in his late 50s and was shocked to hear that his senior had died.

“We were supposed to be in a meeting with Bishop Dambaza but he did not come only to be called that he was dead.

“We do not know why he committed suicide but we will try to get the information,” said one of the senior bishops. H-Metro

Warrant of arrest for ex-minister