A 35-YEAR-OLD woman from Tsholotsho, who is a stroke victim, died on the spot after being stung by a swarm of bees that attacked her and her mother. 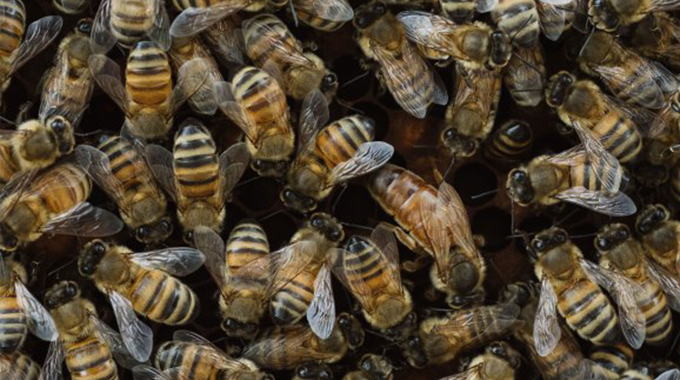 She said Ncube could not flee because of her condition while her mother, Ms Anna Ngwenya, was rushed to Tsholotsho District Hospital where she is still admitted with a swollen body.

“We received a report of a woman suffering from stroke who died after being stung by a swarm of bees. On the 20th of August, Sibonisiwe Ncube was seated outside her bedroom hut when a swarm of bees suddenly attacked her.

“She cried for help from her mother Ms Anna Ngwenya who was inside her bedroom hut,” said Chief Insp Makonese.

She said Ms Ngwenya rushed out to investigate and was also attacked by the bees before she could get to her helpless daughter.

At that moment, Chief Insp Makonese said, Ncube was lying on the ground screaming for help.

A neighbour, Mr Mpilo Ndlovu, reported the incident to the police.

Police found Ncube lying dead outside the hut with her whole body swollen.

She said Tsholotsho resident magistrate Mr Victor Mpofu waived a postmortem because no foul play was suspected. The Chronicle