Popular comedian Samantha Kureya, popularly known as Gonyeti, was abducted from her Mufakose home by a group of unidentified, masked and armed men. 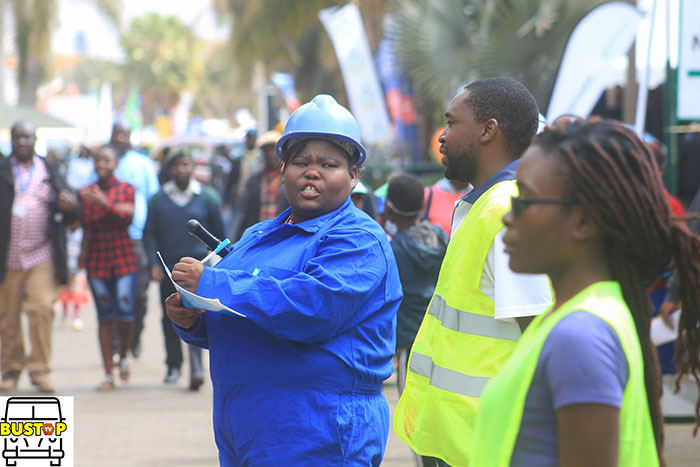 According to an alert by the Media Institute of Southern Africa (MISA) the incident happened around 10pm on Wednesday.

“The men did not produce any warrant or give reasons for the abduction. The men forced their way into the house and assaulted Samantha’s family members, including minors, in the process.”

According to MISA “Kureya’s brother has filed a police report of the abduction at Marimba Police station. The report number is RRB 4149688.”

In February this year, Kureya and her colleague from Bustop TV were detained and fined after Police held that a 2016 satirical skit amounted to public nuisance. During their brief detention in February, the Bustop TV pair were warned that their satirical skits were growing more political.

“MISA Zimbabwe is working with the family and Bustop TV crew to ensure that all remedies available at law will be pursued with the urgency that this crisis deserves.”