Bulawayo will be a hive of activity for sport enthusiasts this weekend, as the Warriors and Sables will be in action in the City of Kings. 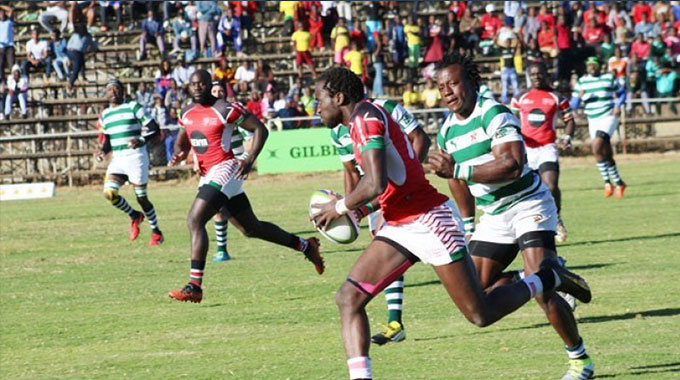 The Sables clash with Kenya in a Victoria Cup rugby fixture at Hartsfield on Saturday, while the Warriors date Mauritius at Barbourfields the following day.

Bulawayo sport fans have been starved of international action for some time and this weekend presents an opportunity for them to come out in their numbers to rally behind the national sides in their own unique way.

Good crowds will be critical in justifying calls for national teams to play games in the city.

A look at some of the best defensive midfielders to emerge…

Mapisa is just what the doctor ordered

Prince ruled out of Warriors qualifiers

Hartsfield ground was once the ceremonial home of rugby in Zimbabwe, with an electric atmosphere on Saturday afternoons when the Sables were in action, but all matches were now being played in Harare.

According to the Zimbabwe Rugby Union, transport challenges always hamper efforts to have matches played in Bulawayo since most flights land in Harare, which then creates extra costs in transporting the teams to Bulawayo.

Zifa has also cited financial challenges as the reason for staging national team games in Harare.

However, Zifa was sanctioned by the Caf disciplinary board for crowd trouble that took place at the National Sports Stadium in March and barred from using them for two official home matches forcing them to bring the Warriors’ Chan match to Barbourfields. The Chronicle

‘Nakamba to earn 55k/week at Villa’

Mapisa is just what the doctor ordered

Prince ruled out of Warriors qualifiers