Econet Wireless Zimbabwe says it requires more than US$60 million to upgrade its equipment and convert its sites to become solar powered. 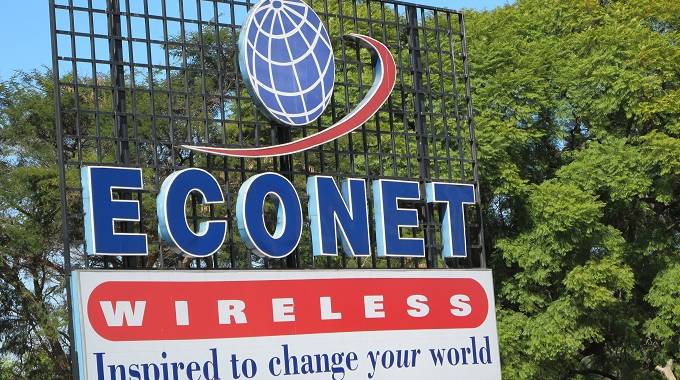 The move to embrace solar comes on the back of crippling power cuts, which have dampened operational efficiency for many businesses.

“We require over US$60 million to upgrade equipment and convert our sites to solar,” the listed telecoms giant posted on its official Twitter handle.

This led to a series of irregular services on voice, data, SMS and EcoCash platforms for most parts of the day, which greatly inconvenienced customers.

Econet said: “1 300 of our base stations run on generators for over 18 hours a day and consume 2 million litres of fuel every month.

“We only receive 25 percent of this fuel due to the current shortages”.

The telecoms giant has said fuel price increases and the local currency devaluation against the US dollar, have constrained the company’s viability.

The power outages have forced many businesses to resort to using generators, which means additional costs and at times compromises quality service delivery.

Meanwhile, Government has called upon companies to invest in energy projects and generate their own electricity while consumers have been urged to pay their bills and conserve power.The Chronicle

‘Nakamba to earn 55k/week at Villa’