Man falls to his death from pick-up truck load-box

A 21 year old man died on the spot after he fell from a moving pick-up truck where he had been seated at the edge of the load box. 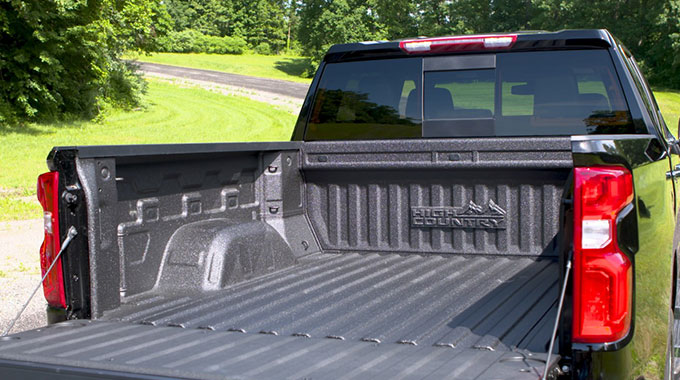 He said Talent Nyoni of Shangani area was seated at the edge of the loading box of a MadzaT35 truck when the vehicle went over a hump and he fell over.

“I can confirm that we recorded a fatal accident which occurred in Shangani where a man fell from a T35 truck and died on the spot. Talent Nyoni and three other passengers were seated in a loading box of the vehicle which was being driven by Mosi Masuku (70).

“The vehicle was travelling along a dust road which connects Shangani and Filabusi areas when it approached a hump and Nyoni who was seated at the edge of the loading box slipped and fell off the moving vehicle and died on the spot. The matter was reported to the police who attended the scene,” Chief Insp Ndebele said.

He urged motorists to ensure that their passengers were seated properly in the loading box in order to avoid accidents, adding that drivers need to check constantly on the sitting positions of their passengers when travelling.

Chief Insp Ndebele also urged passengers to avoid putting their lives at risk through reckless behaviour such as sitting at the edge of a load box. In another incident, a woman died on the spot while seven other passengers were seriously injured when a vehicle they were travelling in overturned.

Chief Insp Ndebele confirmed the incident which occurred near Mthwakazi Business Centre at the 16 kilometre peg along the Bulawayo-Kezi Road.

He said the vehicle veered off the road and overturned three times.

“I can confirm that we recorded a fatal road accident which occurred near Mthwakazi Business Centre along the Bulawayo-Kezi Road. The driver of the vehicle, an Isuzu Twin Cab, was travelling from Kezi to Bulawayo with eight passengers on board.

“Upon reaching the 16 kilometre peg along the said road, he tried to overtake a vehicle that was in front of him and in the process encroached onto the lane of oncoming traffic while another vehicle was approaching.

“The driver tried to move back into his lane but lost control of the vehicle which veered off the road and overturned three times,” Chief Insp Ndebele said.

He said a woman died on the spot while seven other passengers sustained varying injuries and were ferried to the United Bulawayo Hospitals for treatment.

He said investigations were underway. The Chronicle