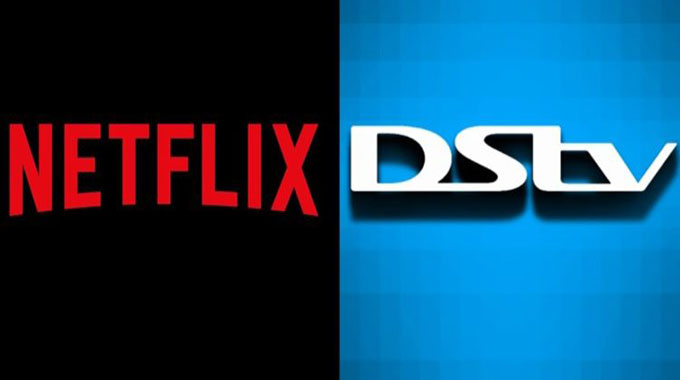 The unrelenting power cuts being experienced across the country have affected DStv and Wi-Fi subscribers who are crying foul over ‘paying for services they are not using’.

Zesa is implementing a tight load-shedding regime that has seen households going for up to 16 hours without power daily. Electricity usually switches off at 5AM and is restored as late as 10PM.

As such, locals are no longer enjoying their DStv and Wi-Fi services as electricity is never available. Most are now considering discontinuing subscriptions with some urging these service providers to come up with alternative packages which will not make them feel short-changed.

Mr Themba Moyo, a DStv subscriber, said it makes no sense to subscribe when power is cut and restored during a time when everyone is asleep.

“The purpose of DStv is for entertainment purposes, but when we are having such a harsh load-shedding regime, then it’s no longer necessary. Electricity is cut at 5AM when we’ll be asleep and if we’re awake, everyone will be preparing to go to work or school.

“When we come back in the evening, there’ll be no electricity as it is only restored at 10PM when we’ll be exhausted and asleep,” he said.

Moyo suggested that DStv comes up with a facility that will allow subscribers to carry forward their unused subscriptions to the next month.

“This will help us because we’re not using these services although we’re paying for them. They (DStv) should come up with a way to ensure that our subscriptions do not expire, but stop working upon exhaustion. Or else they will risk losing customers.”

Mrs Hellen Bhebhe who subscribes to TelOne Wi-Fi shared the same sentiments saying because of power outages, she is not using the service that she pays for.

“Having Wi-Fi at home or not is now the same because I’m not using it at all. The problem is that it expires within a certain period which I feel is not fair. TelOne should come up with a method to let us carry forward our unused data to the next month,” she said.

After complaints on Twitter, another Wi-Fi service provider ZOL seems to have listened to its subscribers as they announced that starting from August 1, they will be allowing subscribers who will not have used the entirety of their data, to carry it over to the next month.The Chronicle

Warriors, Mauritius to clash at BF